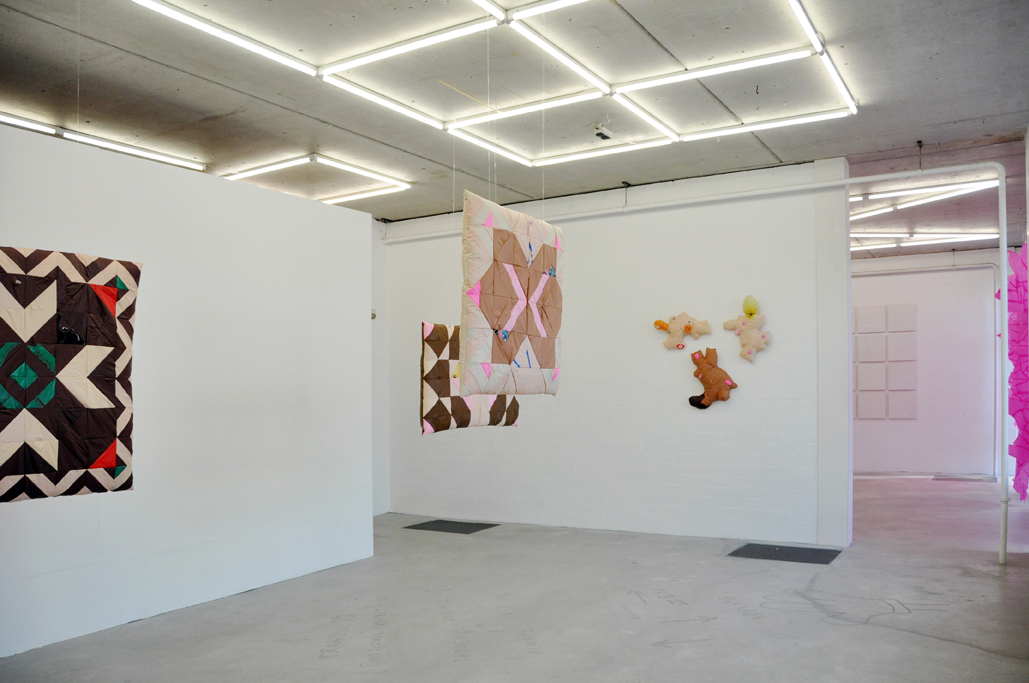 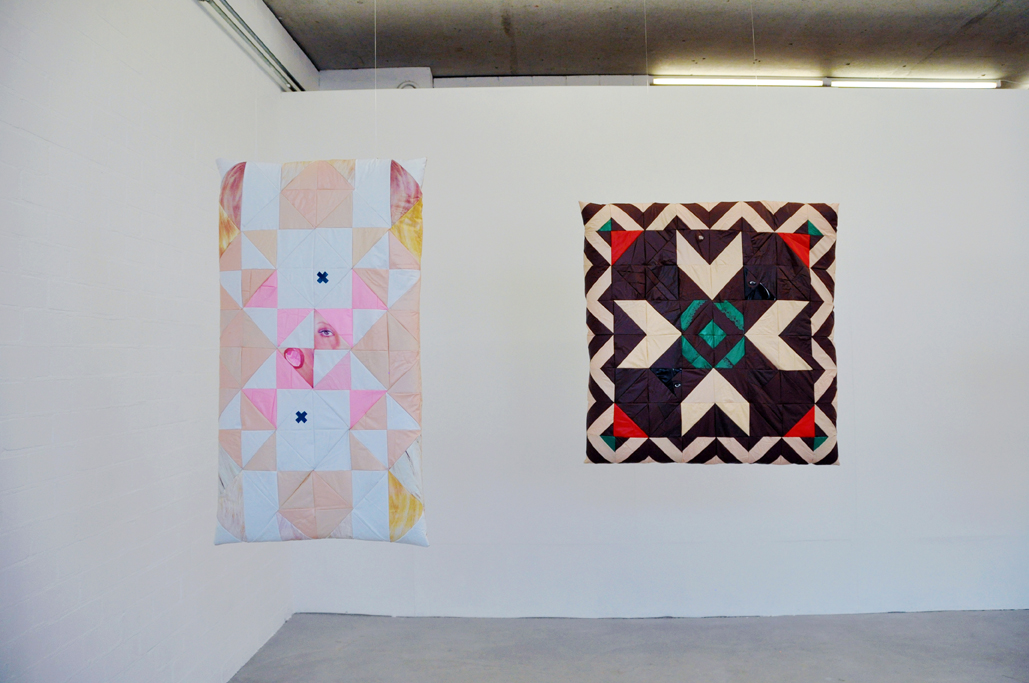 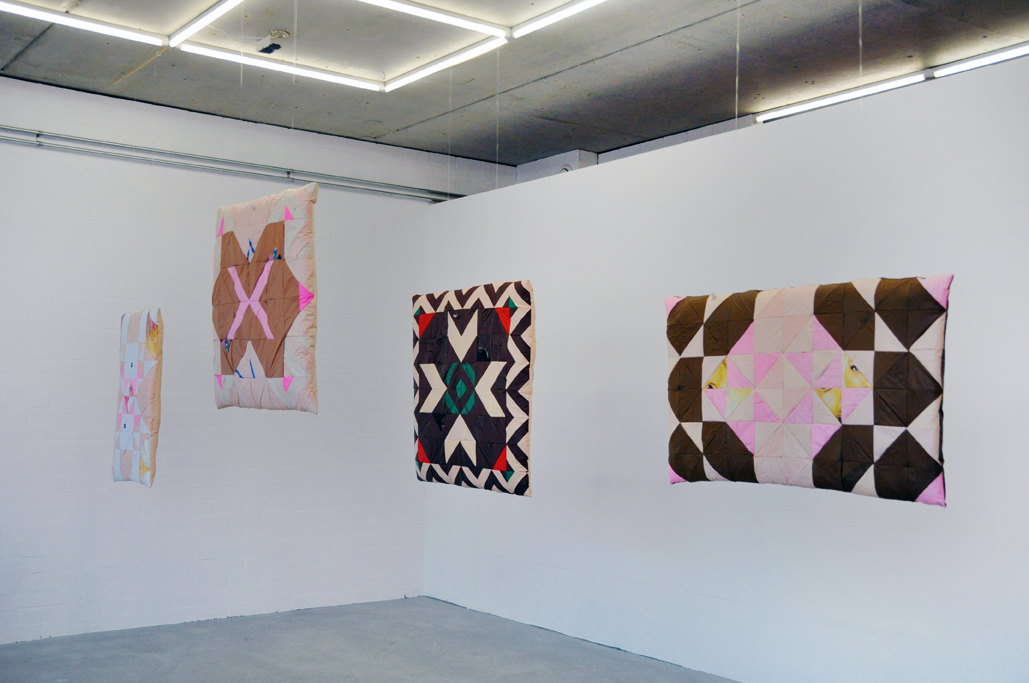 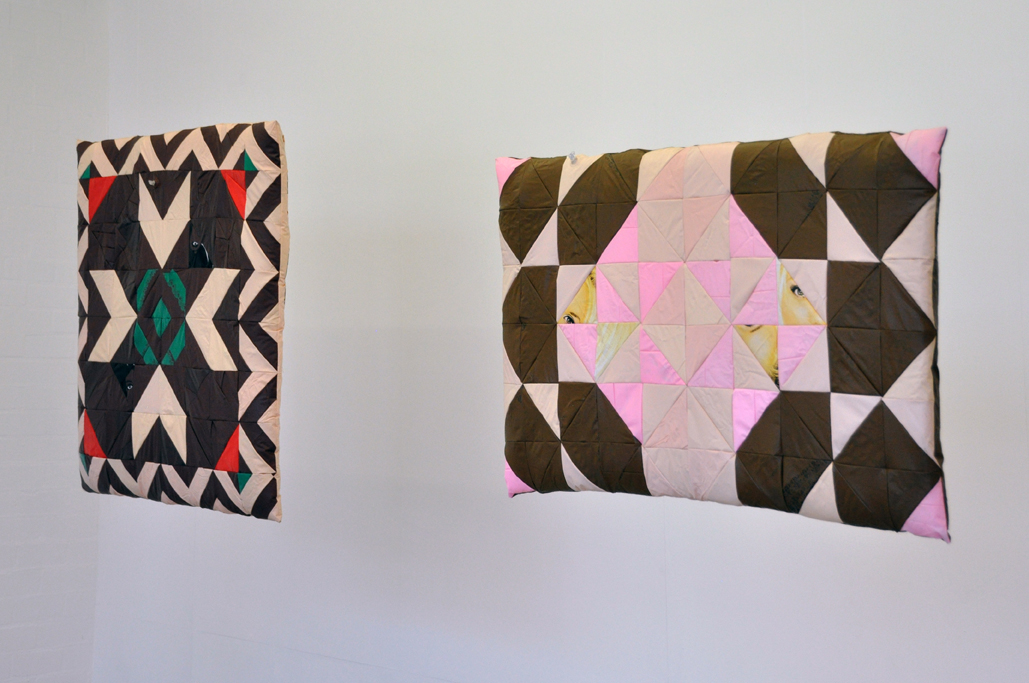 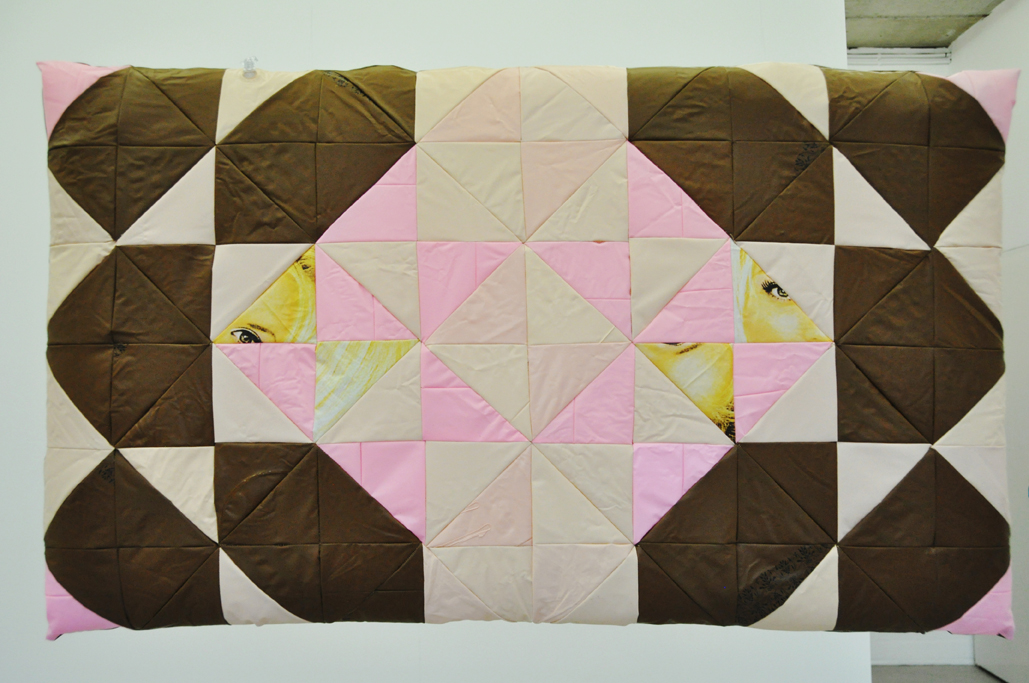 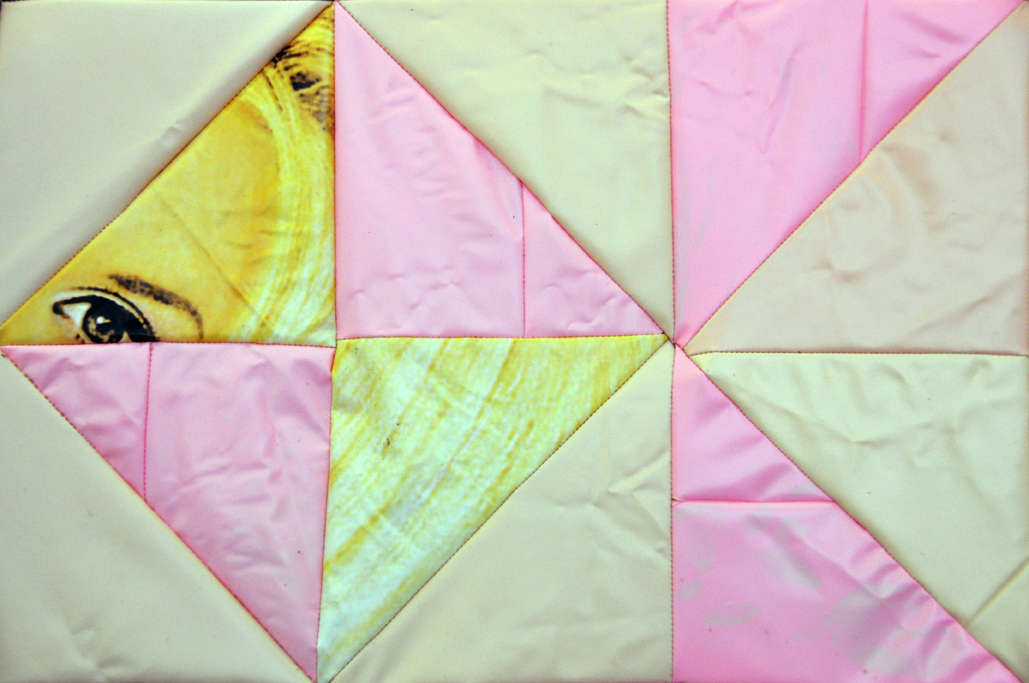 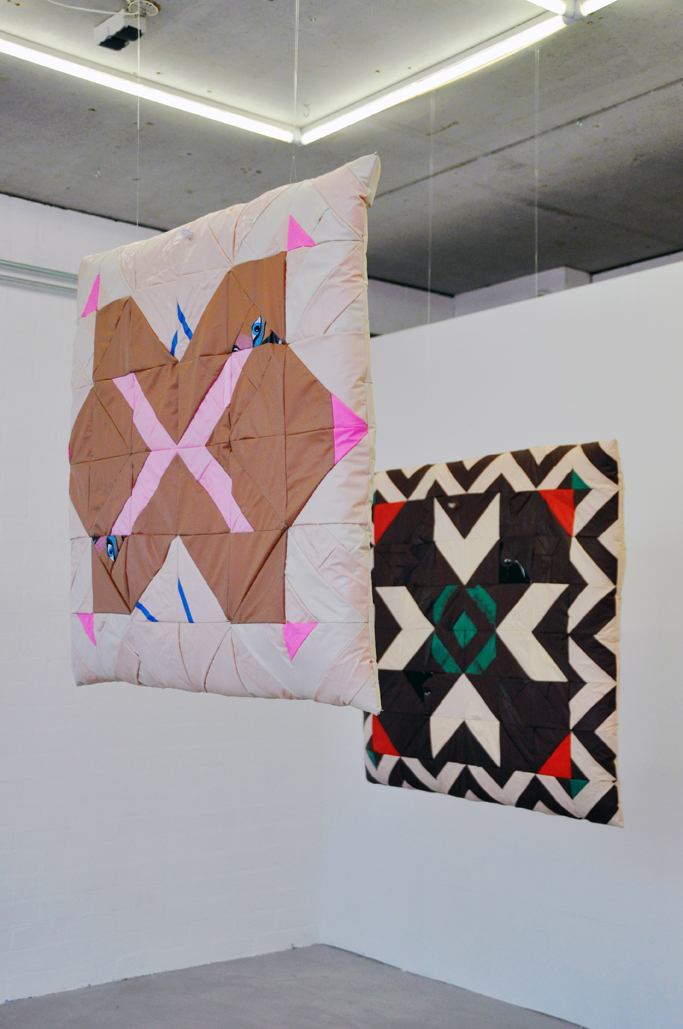 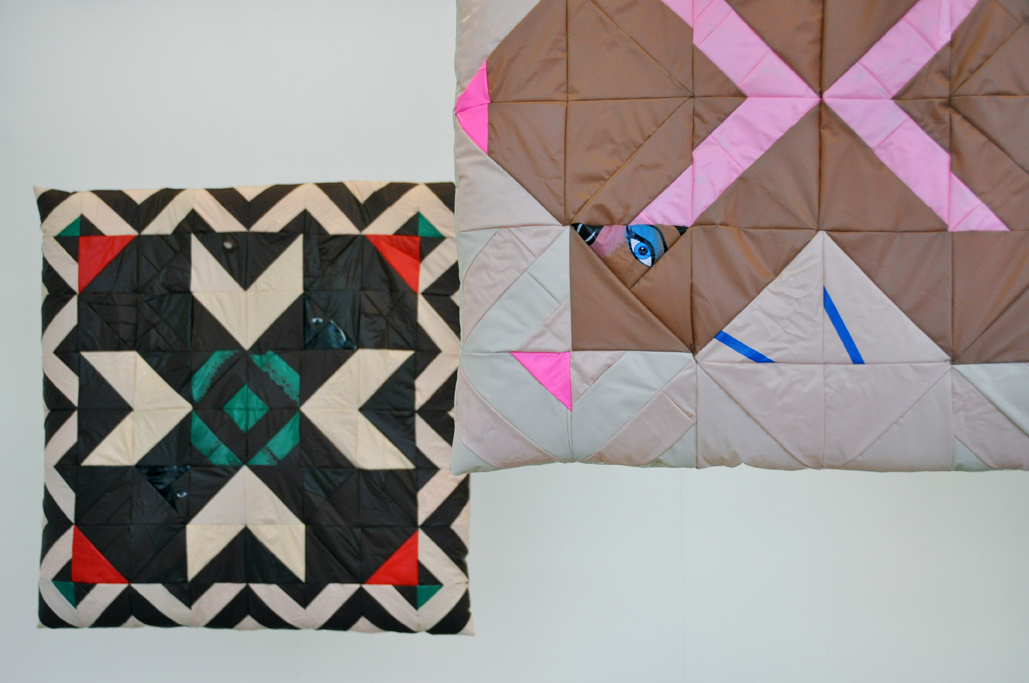 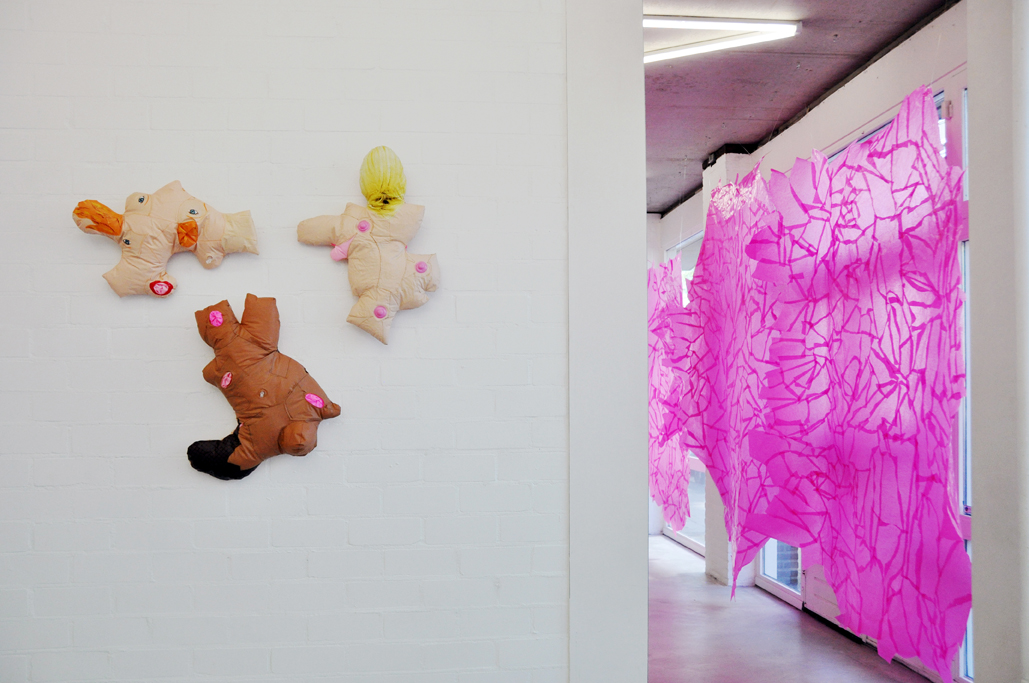 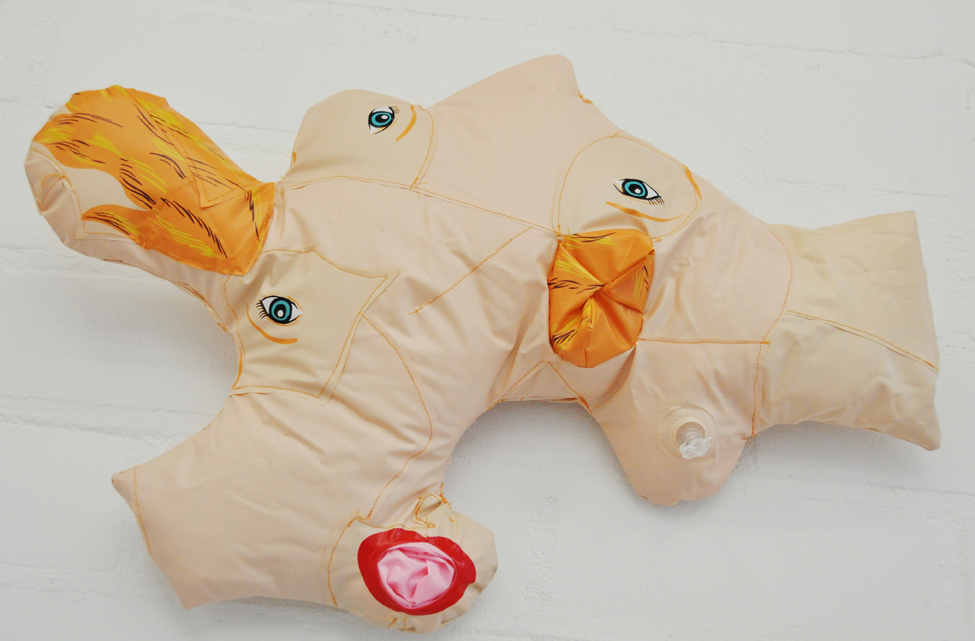 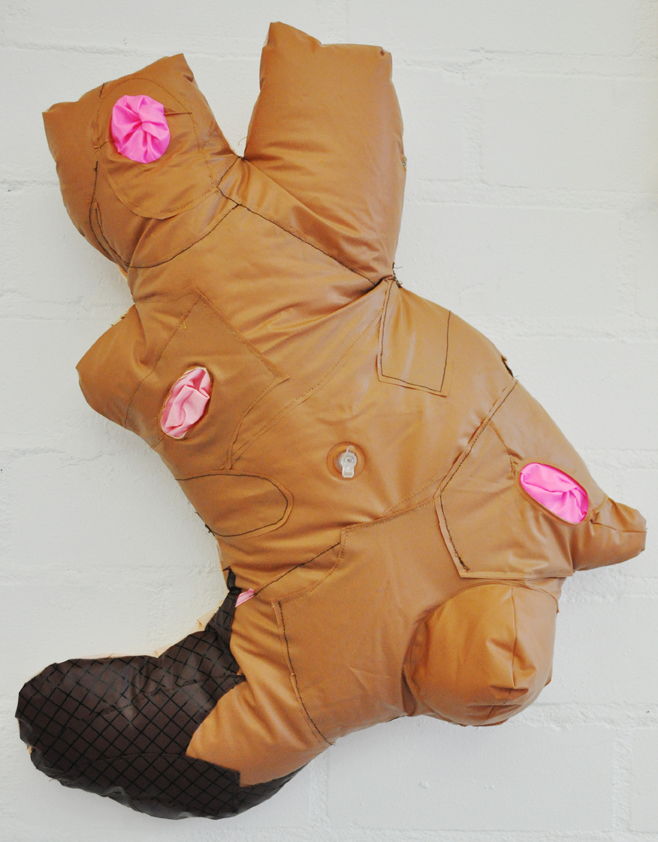 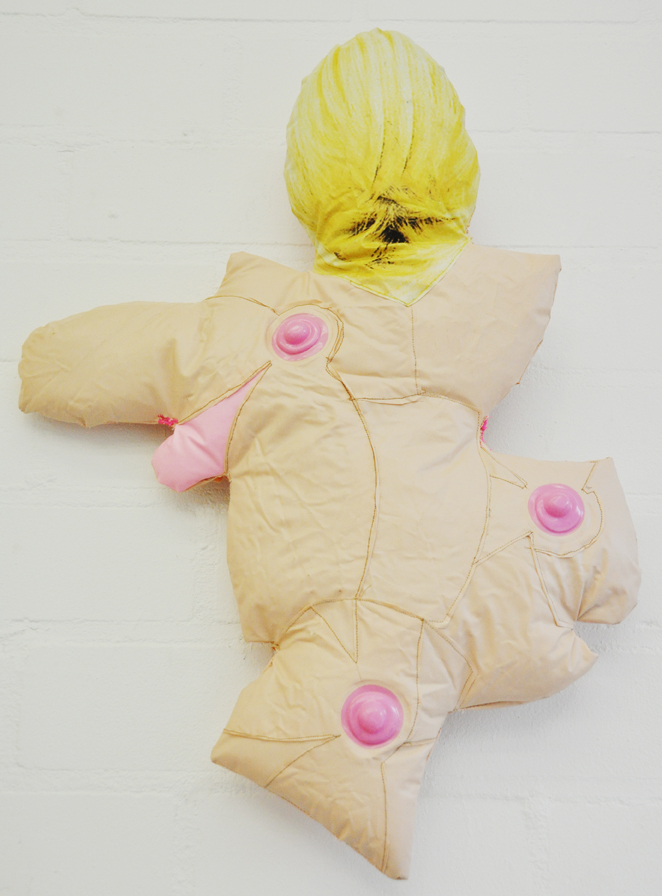 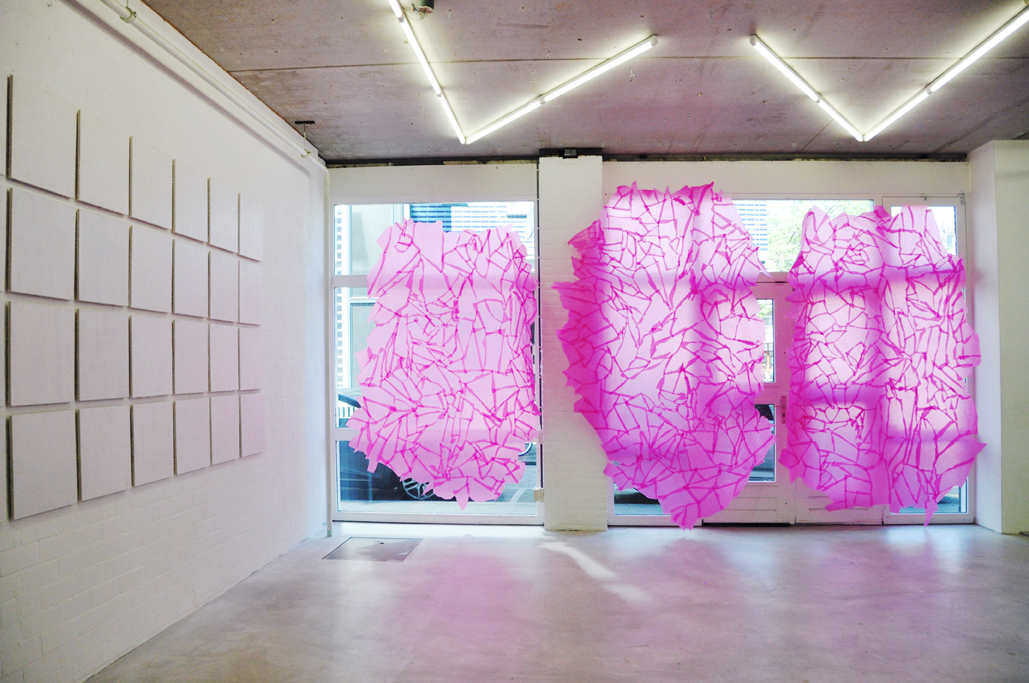 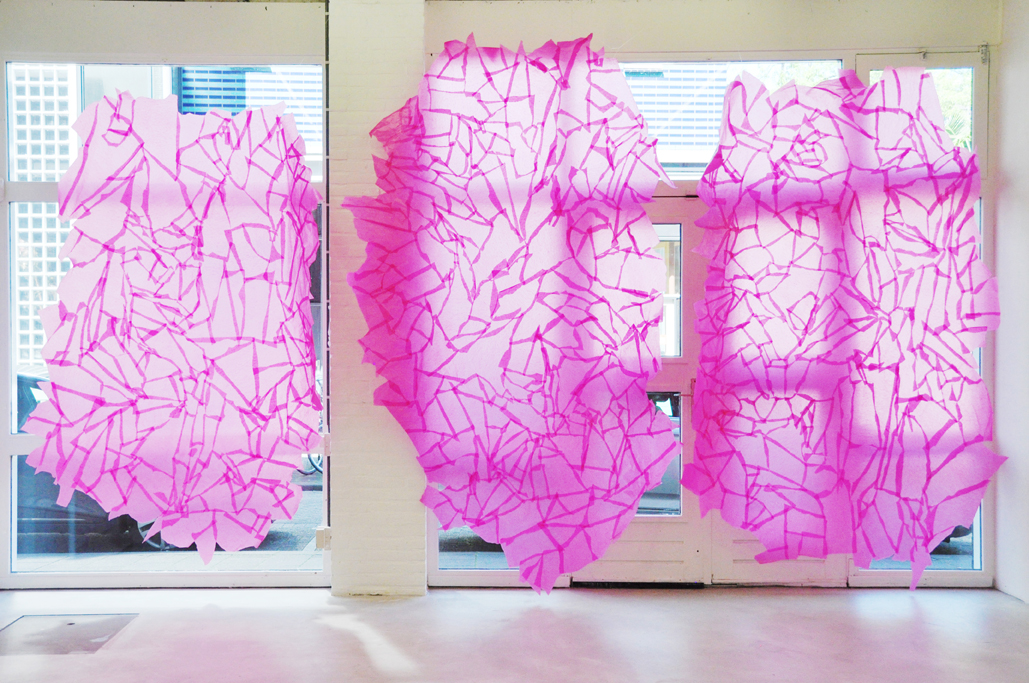 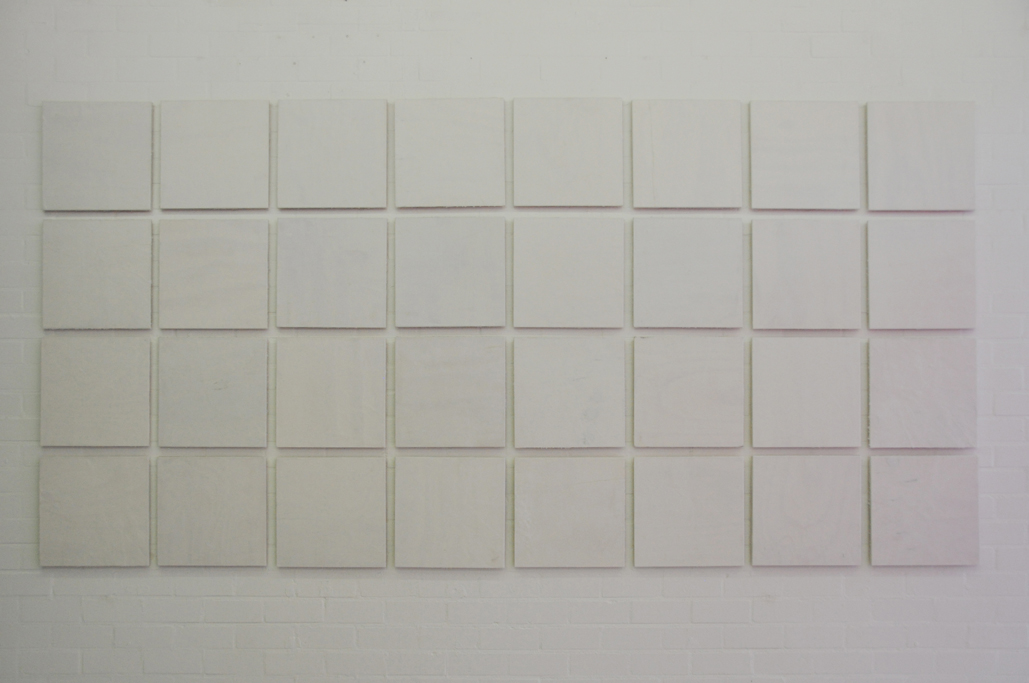 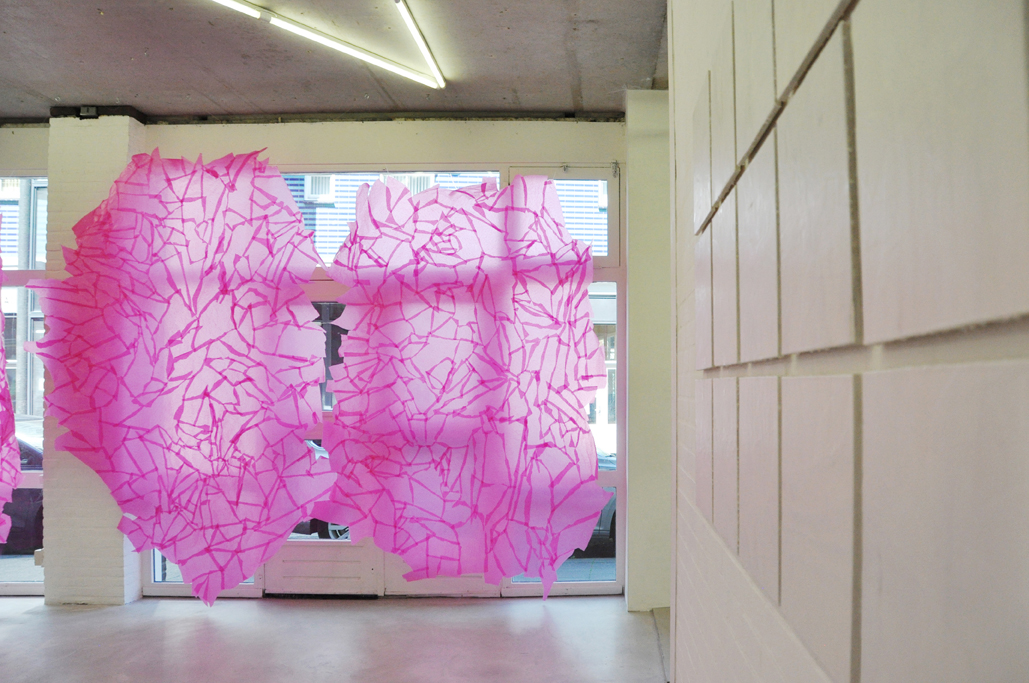 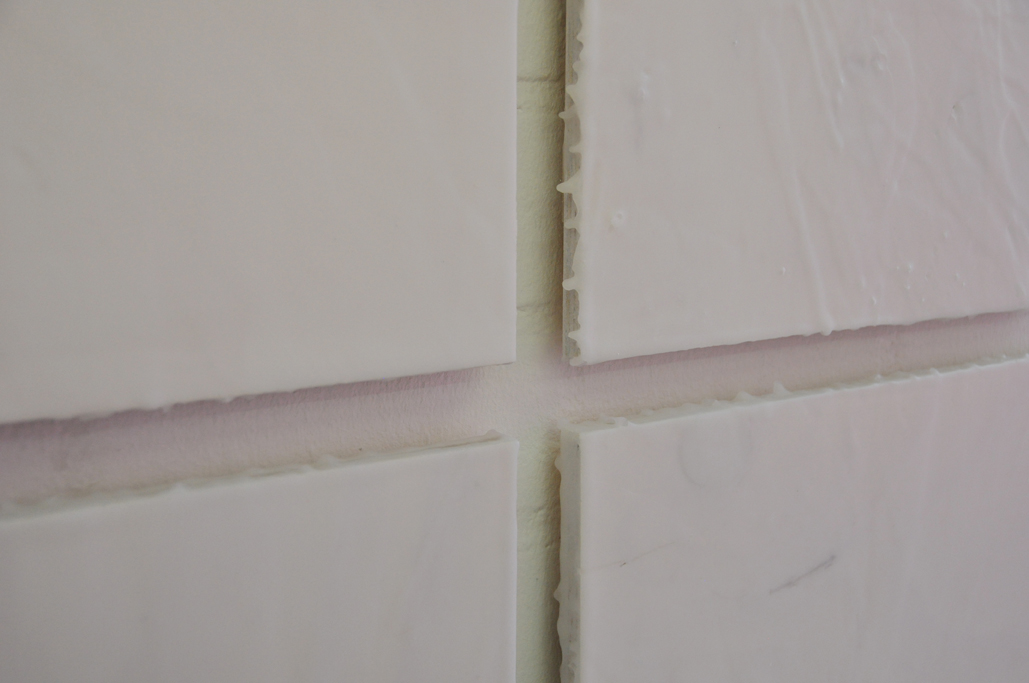 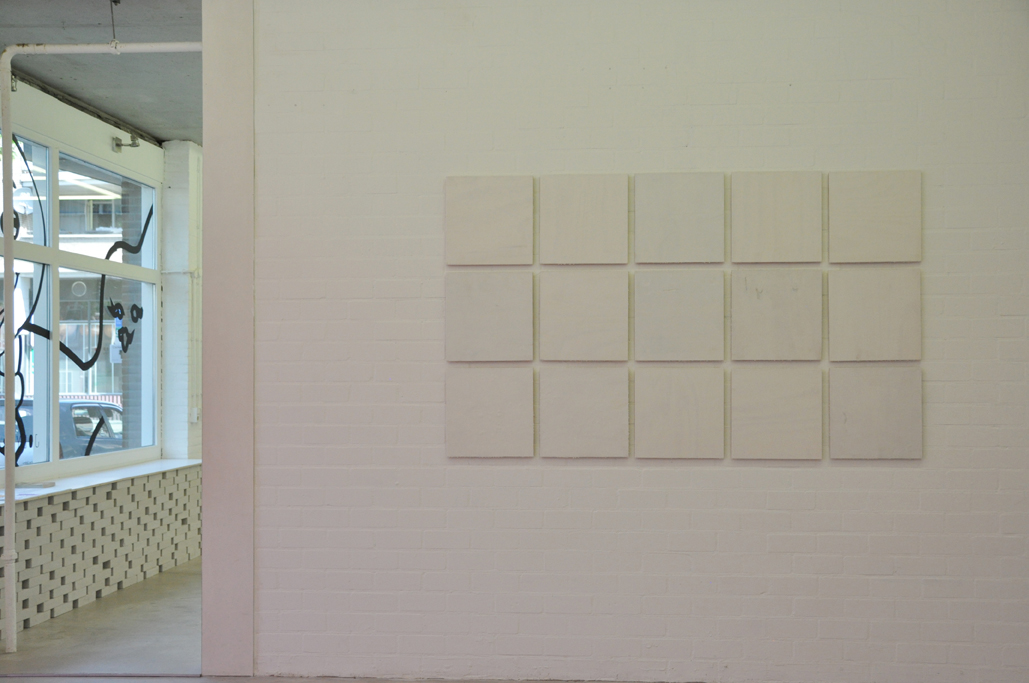 Martin participated in the international artist in residence programme at the Watermill Center, Watermill NY in 2009 and the International Studio and Curatorial Program ISCP New York in 2012. Her work has been shown at the MACRO Rome and the Watermill Brooklyn Gallery New York.

Martin was over several years Associated Member at the Cluster of Excellence, Interdisciplinary Laboratory - Image Knowledge Gestaltung at the Humboldt-Universität zu Berlin (2015-2018) and she teaches Image Theory at ArtEZ University of the Arts Arnhem since 2015. Martin functions as doctoral researcher in philosophical aesthetics at the Academy of Fine Arts Leipzig. She published several articles and co-edited a volume on the body in the work of Gilles Deleuze and Michel Foucault in 2017.

She is based in Rotterdam.

Tamarah Kerling studied classical and contemporary dance at the National Dance Academy Amsterdam and at ArtEZ University of the Arts Arnhem.