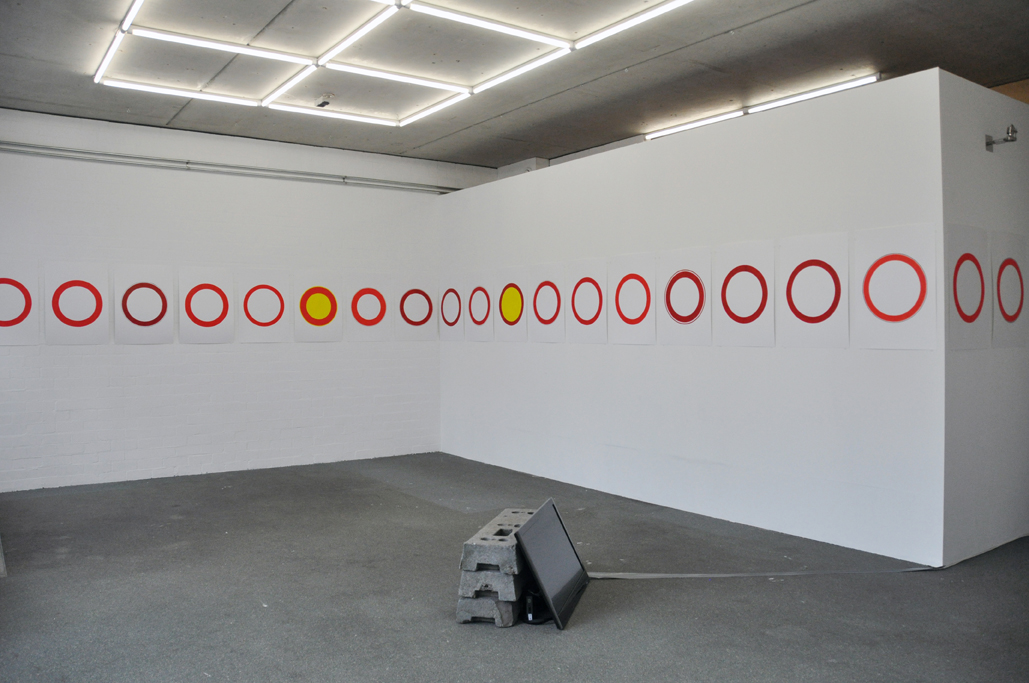 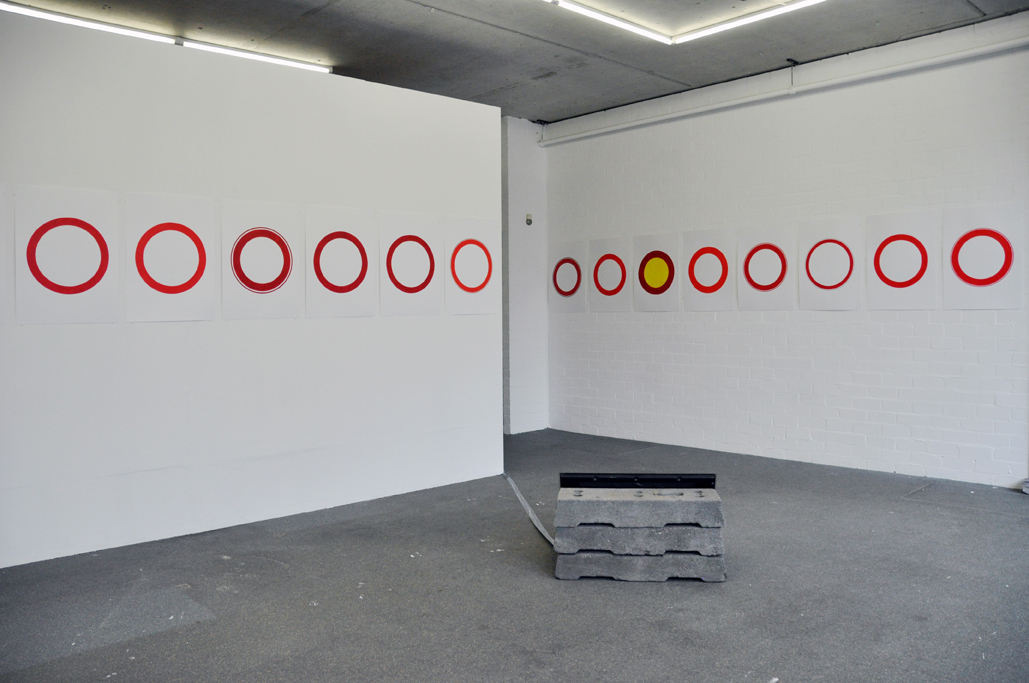 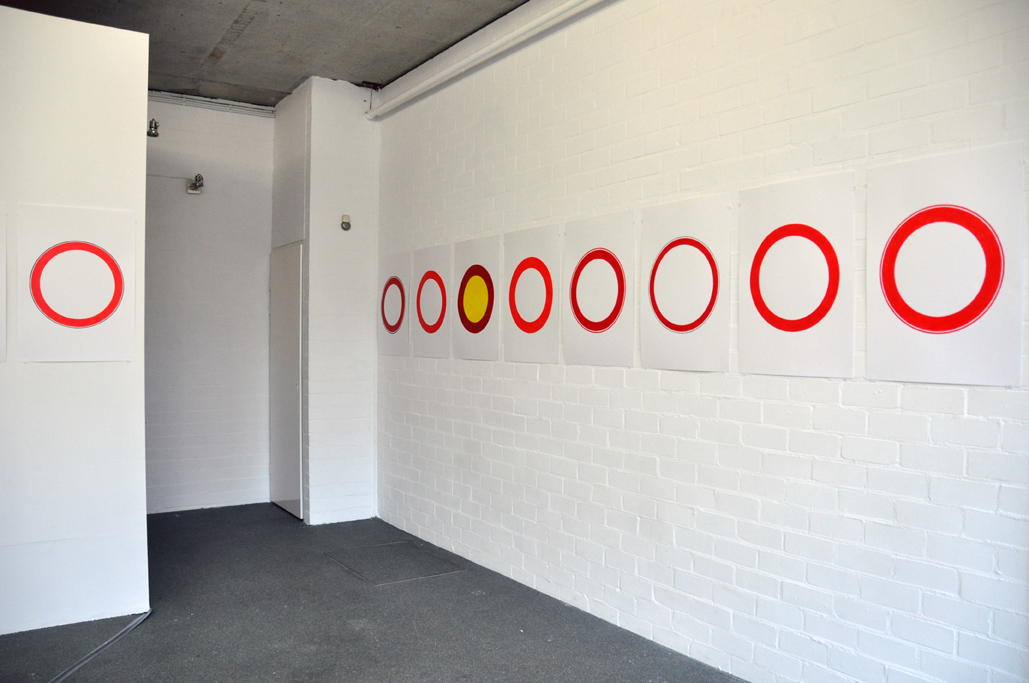 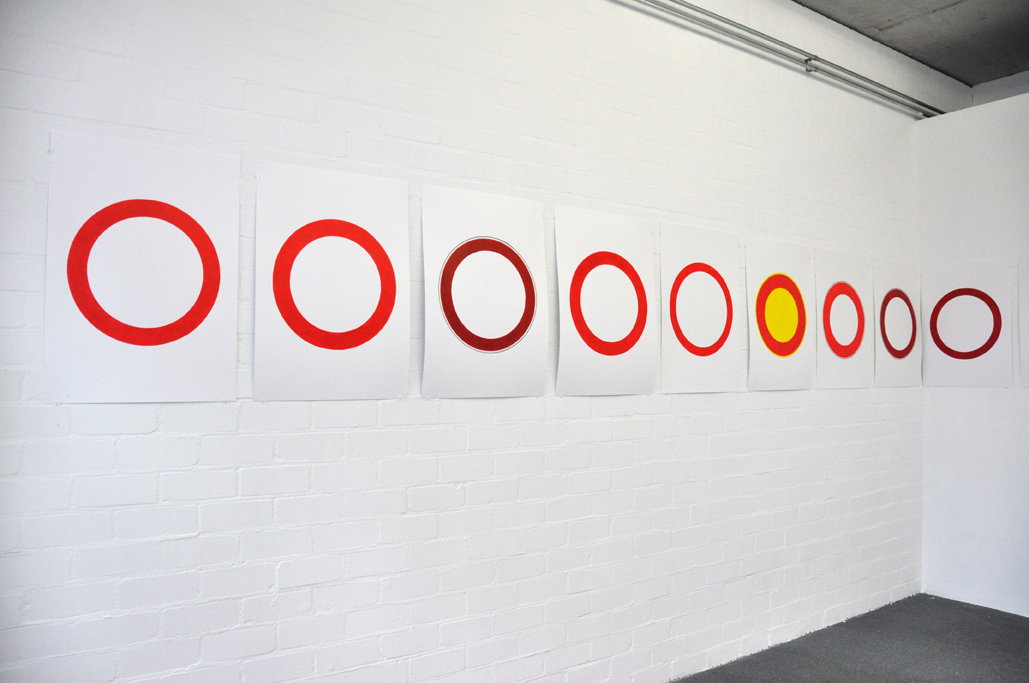 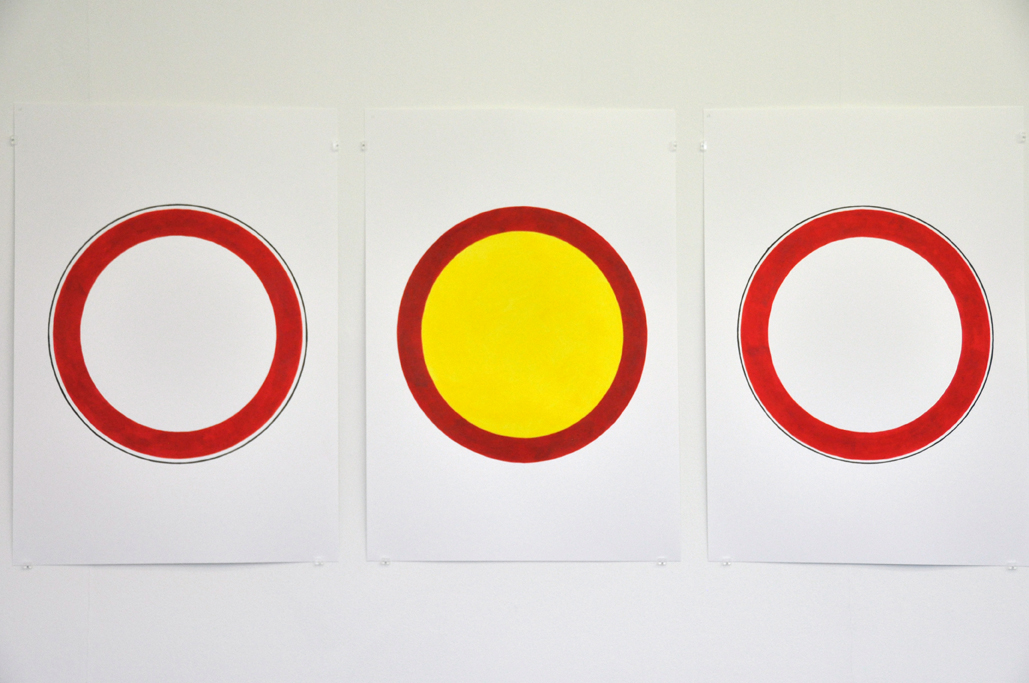 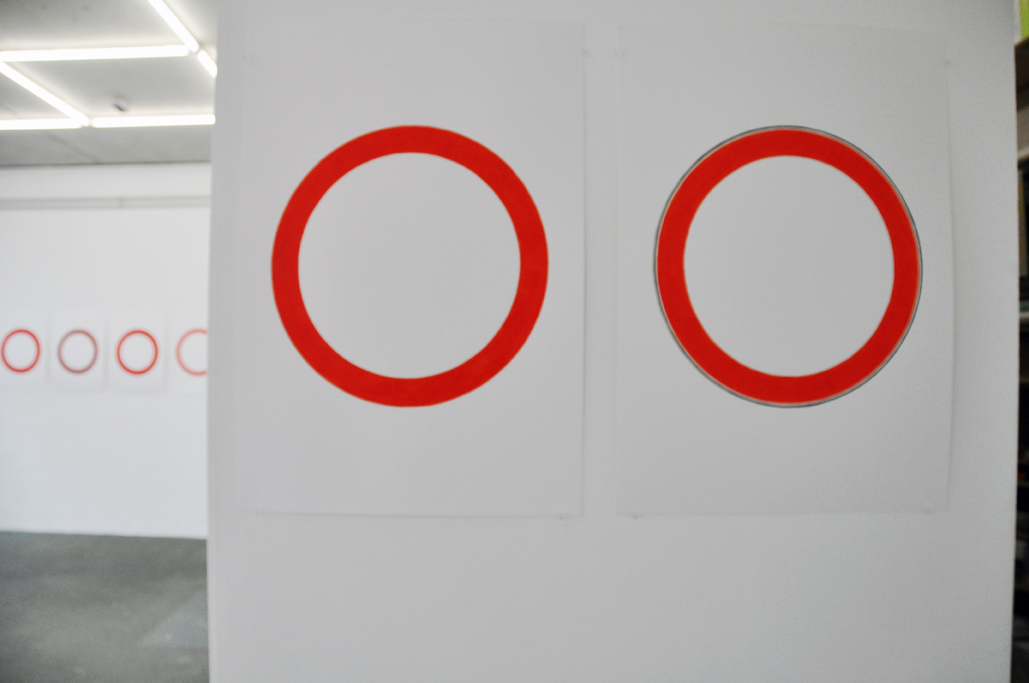 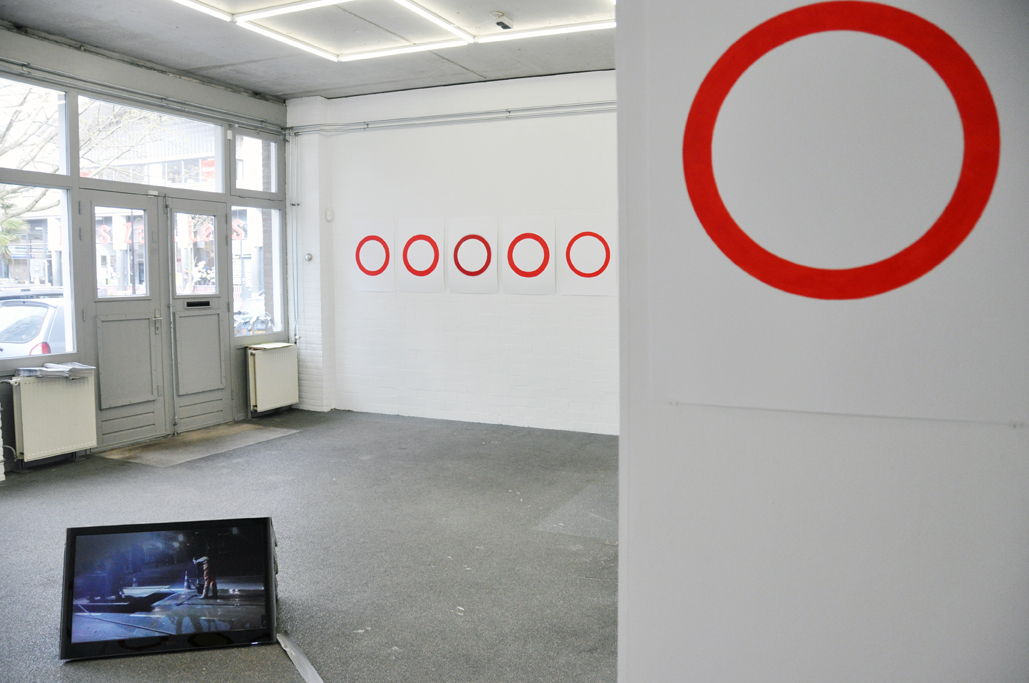 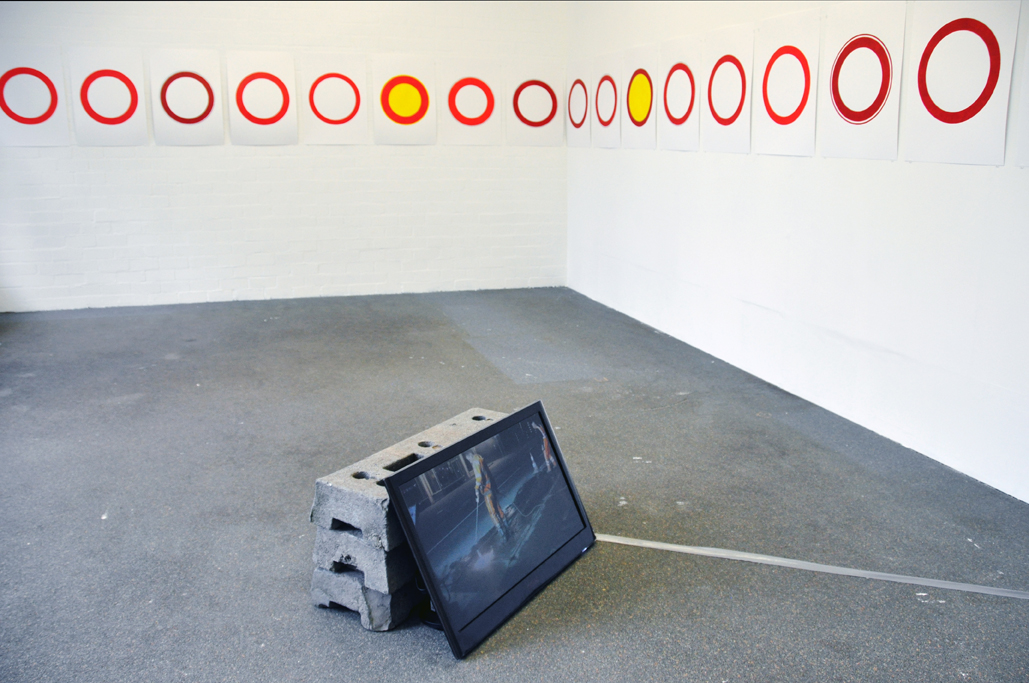 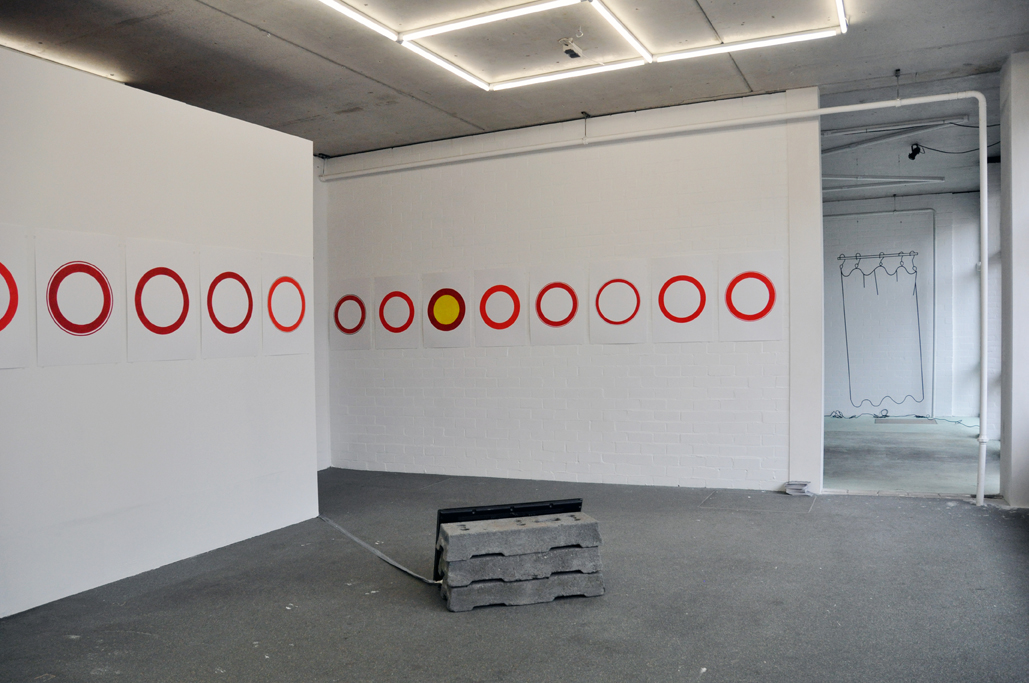 Ilke Gers (1981, NZ) holds a Master from the Werkplaats Typografie and was a resident at the Jan van Eyck Academie between 2014-2015.

Gers is part of publishing collective Action. She is based in Rotterdam.