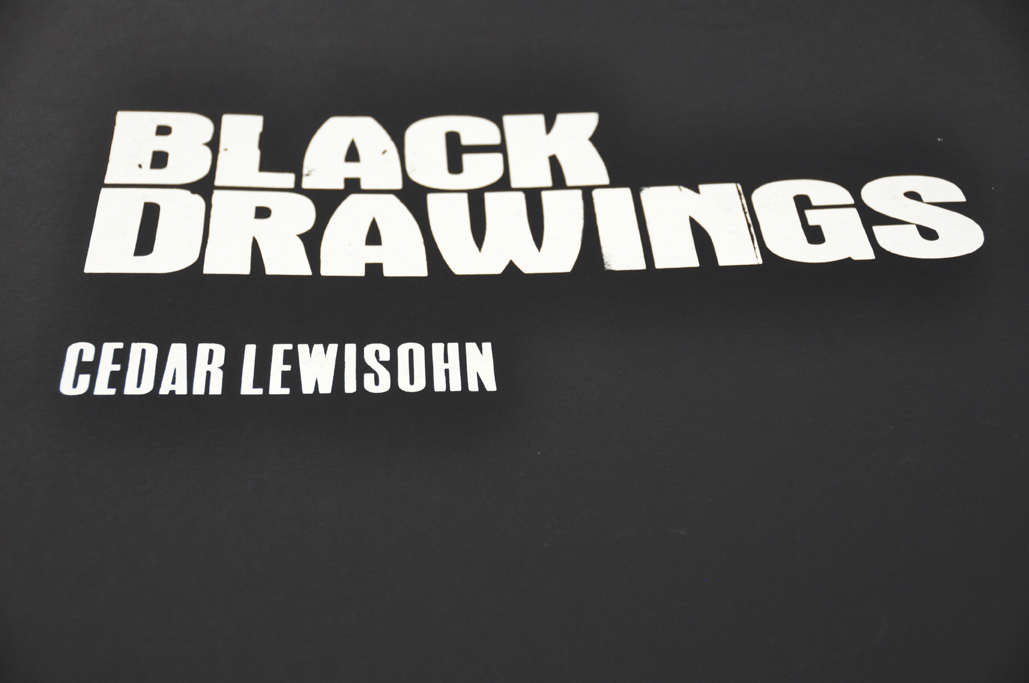 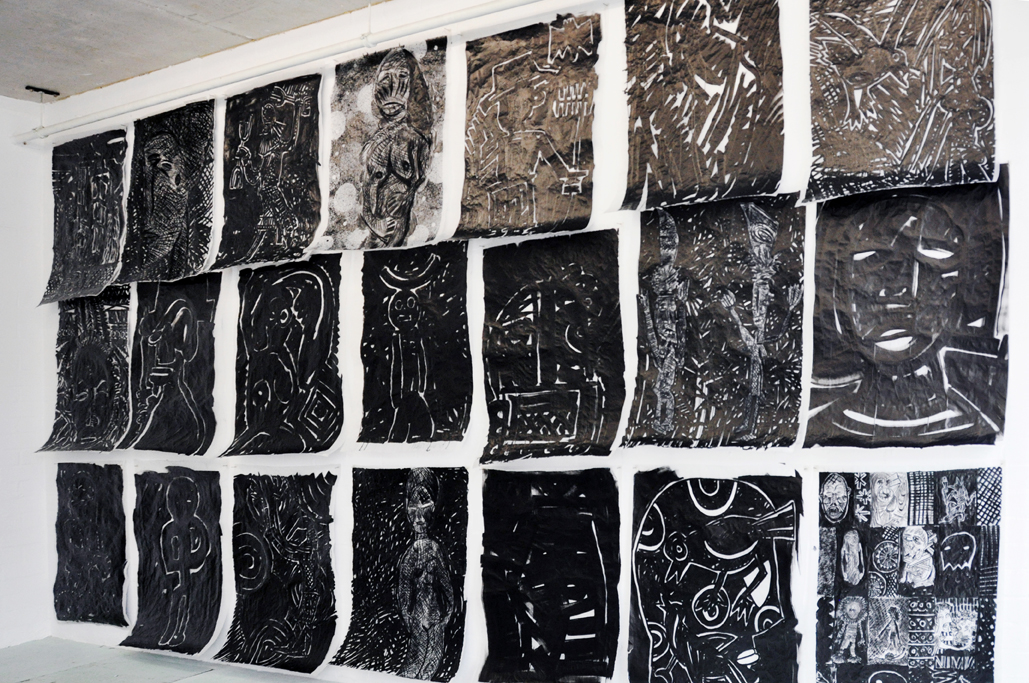 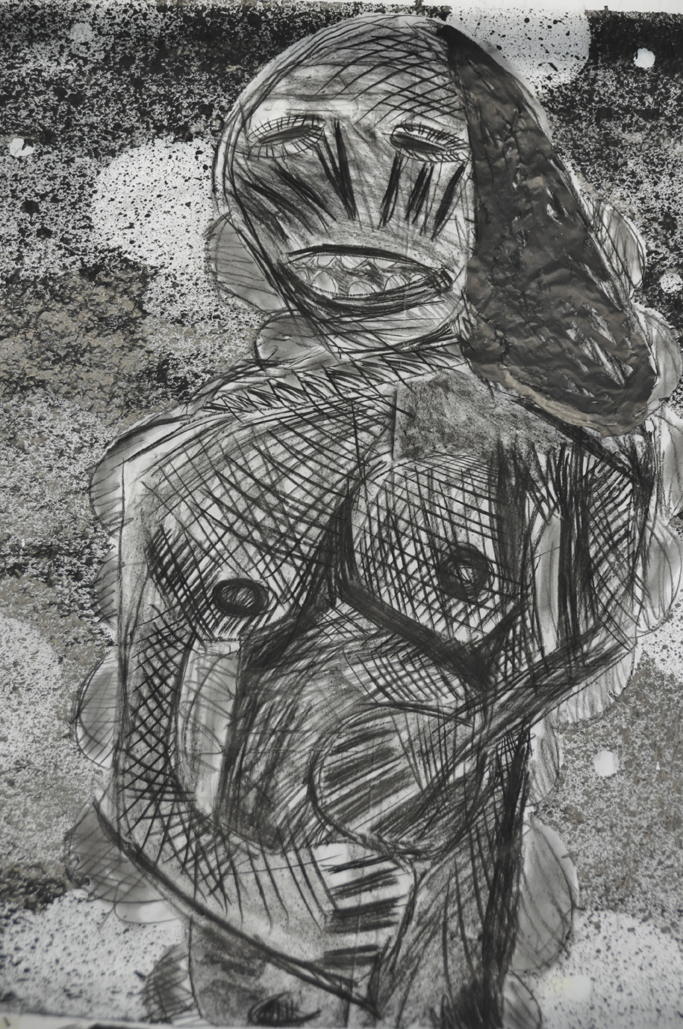 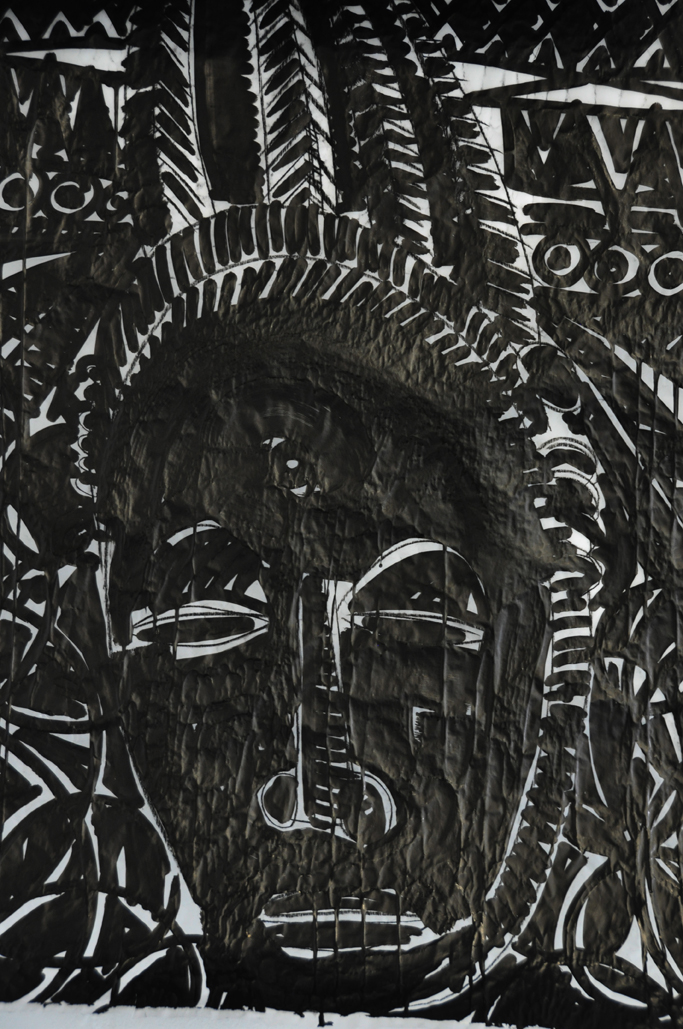 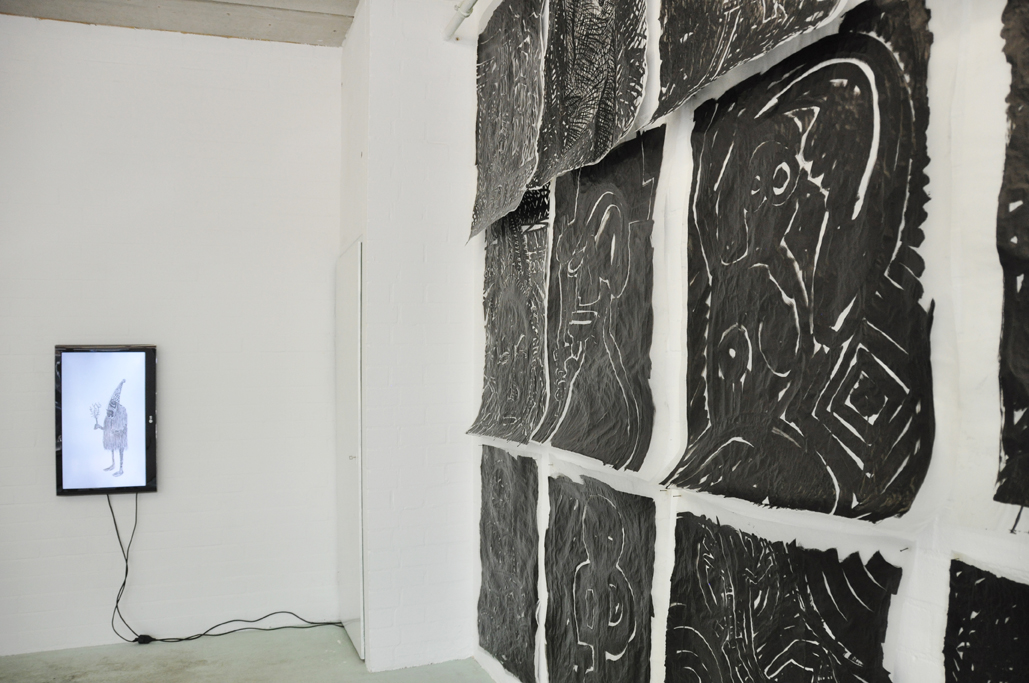 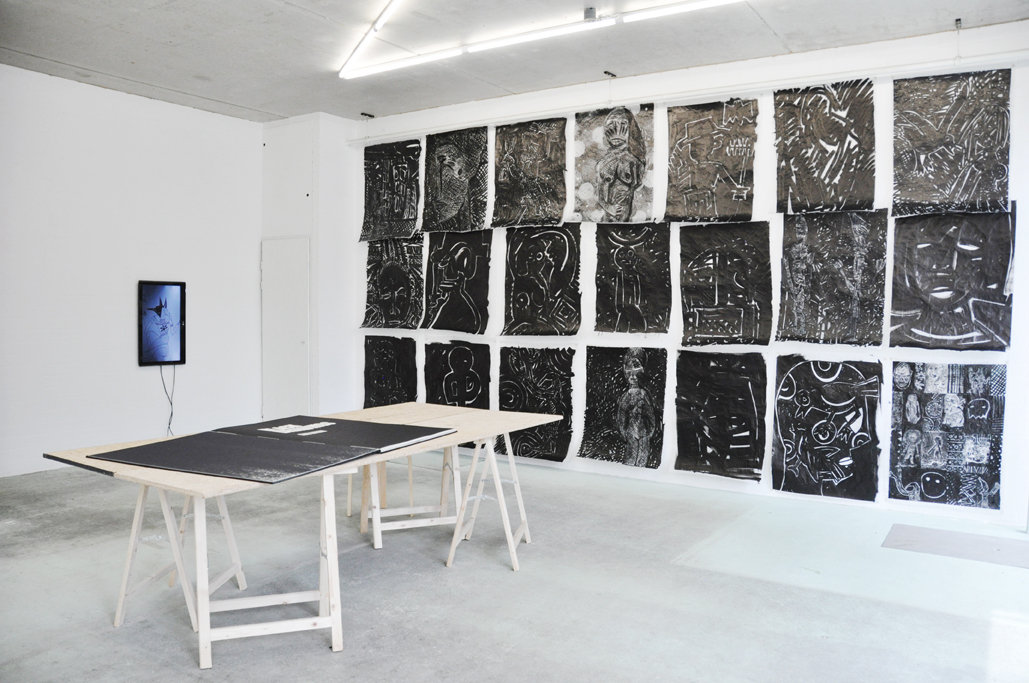 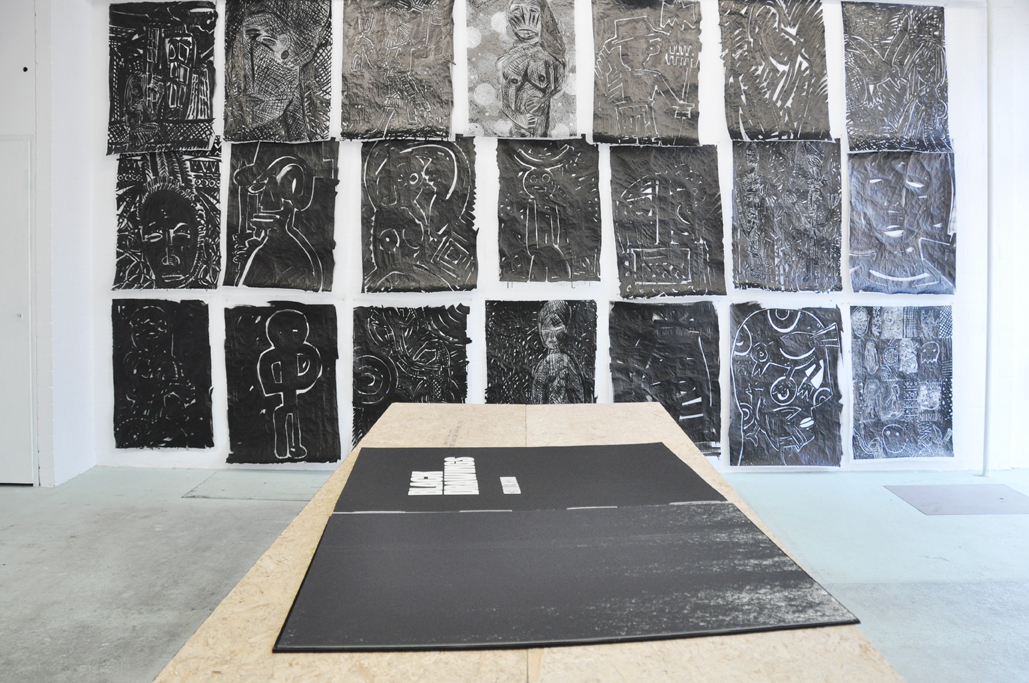 Cedar Lewisohn (London 1977) is an artist, writer and curator based in London.

He has worked on many museum projects for institutions such as Tate Britain, Tate Modern and The British Council.

He is widely published and is the author of two books (Street Art: The Graffiti Revolution published by Tate and Abstract Graffiti published by Merrel).

In 2015 he was artist in residence at the Jan van Eyck Academy in Maastricht.