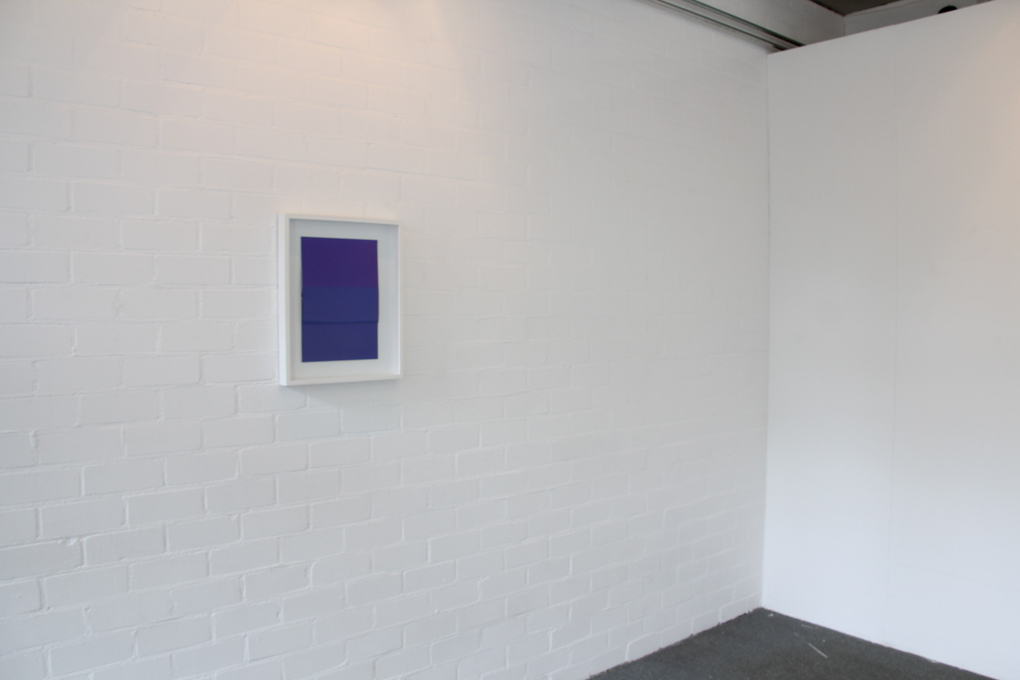 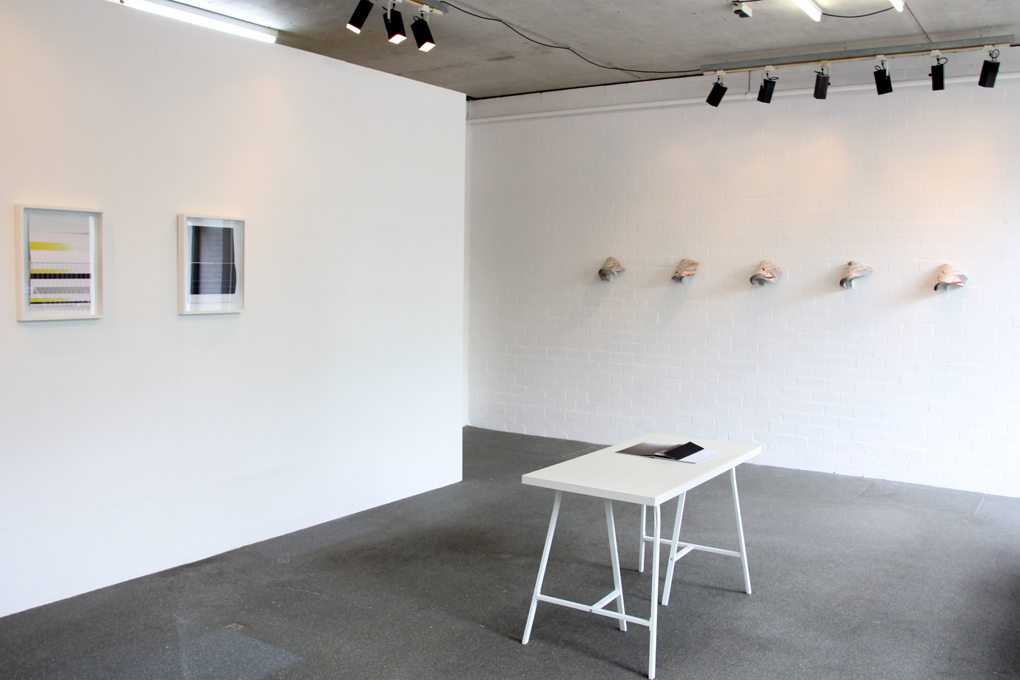 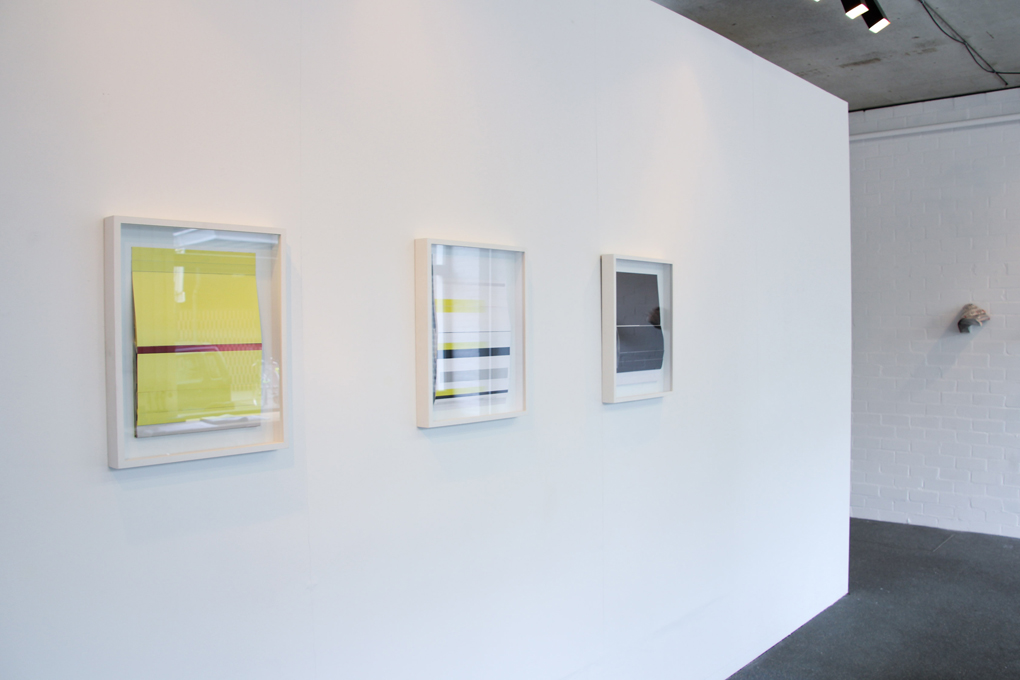 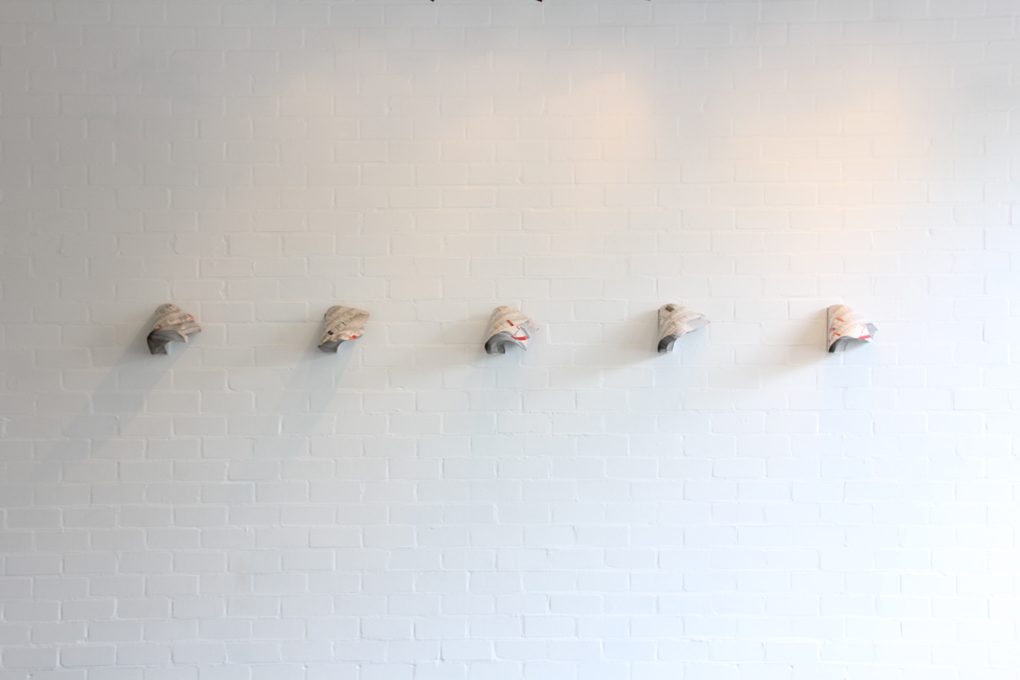 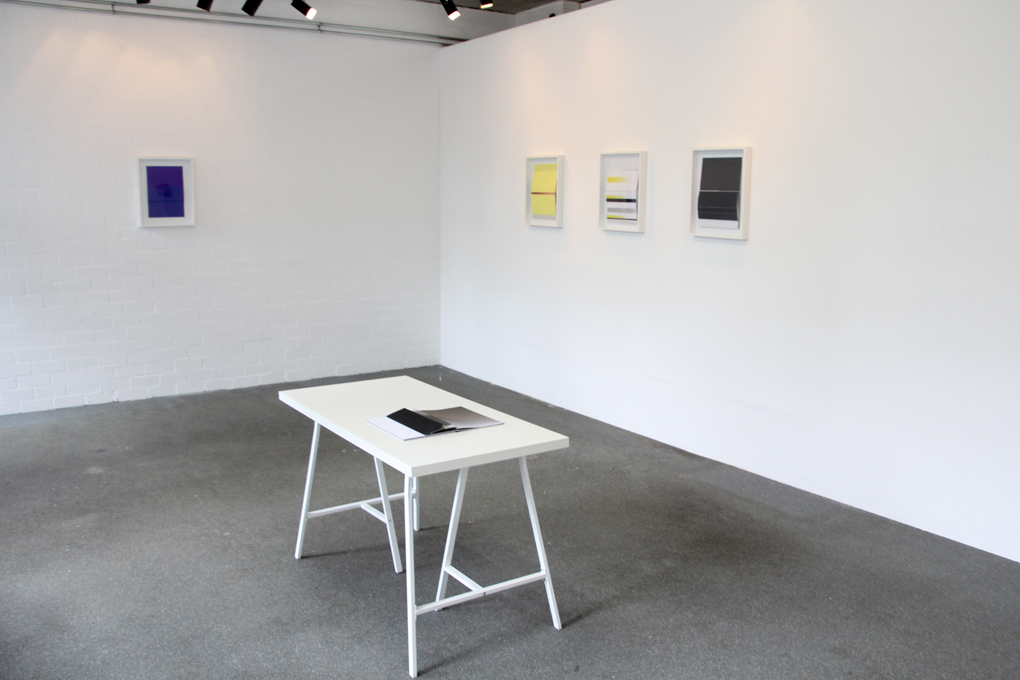 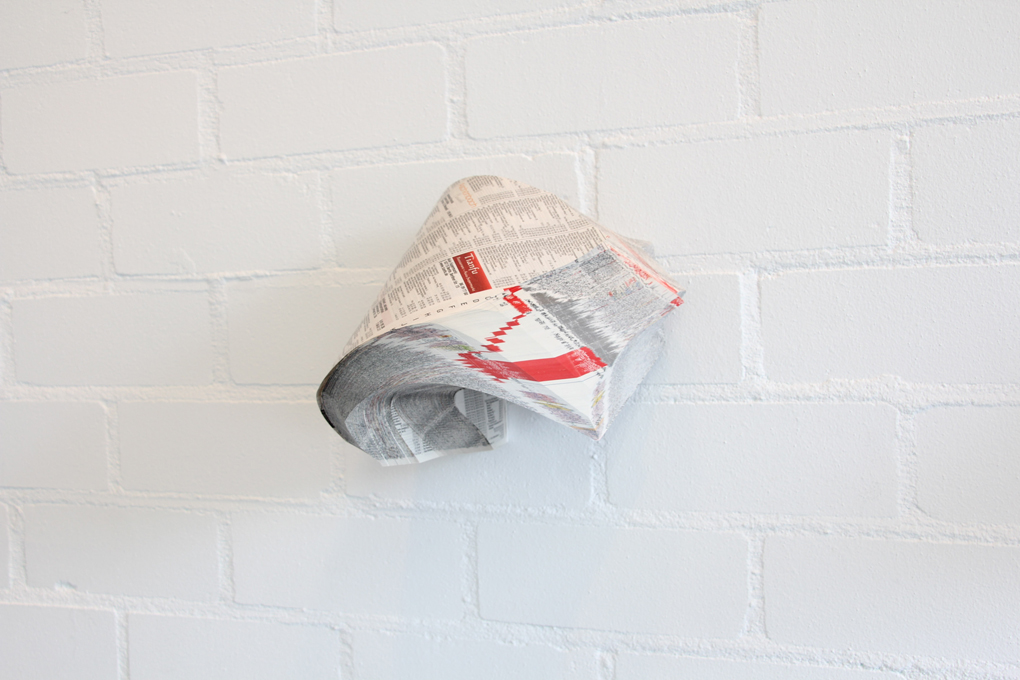 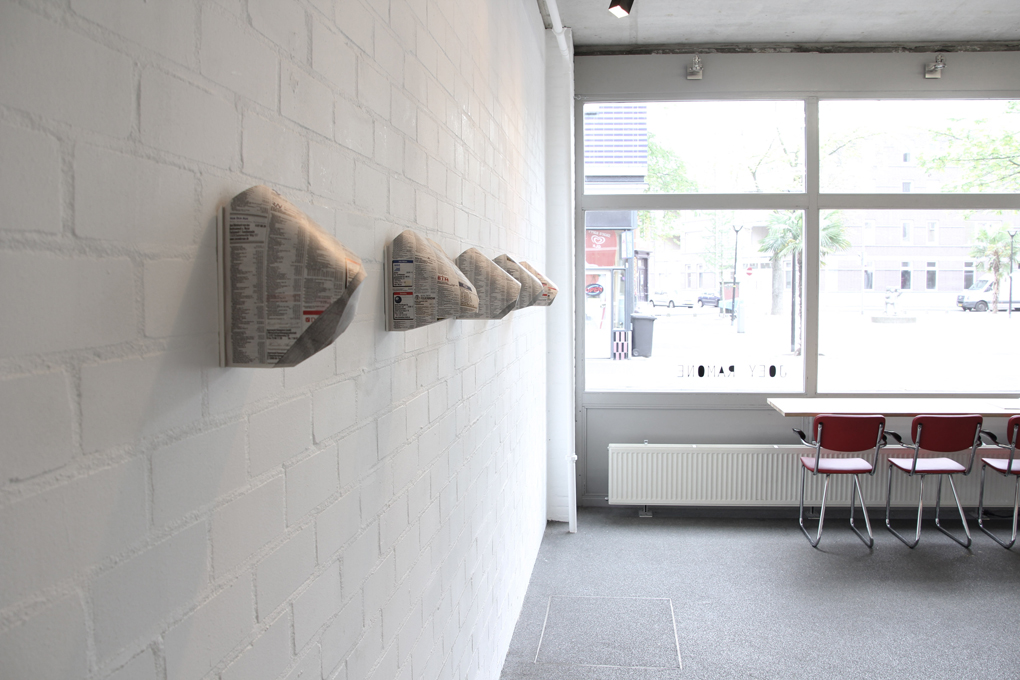 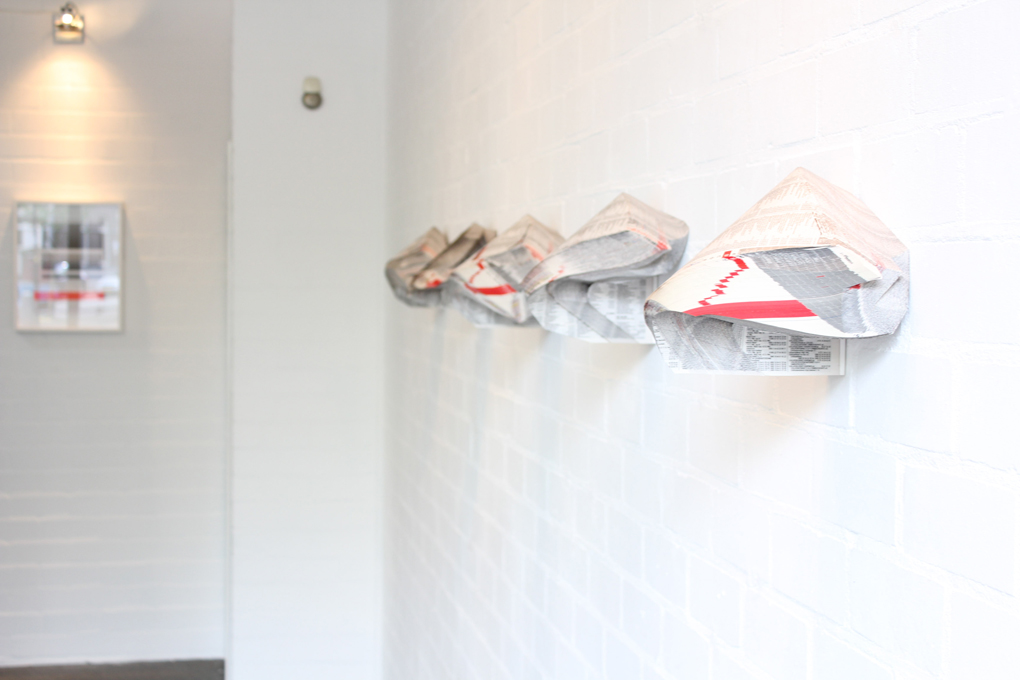 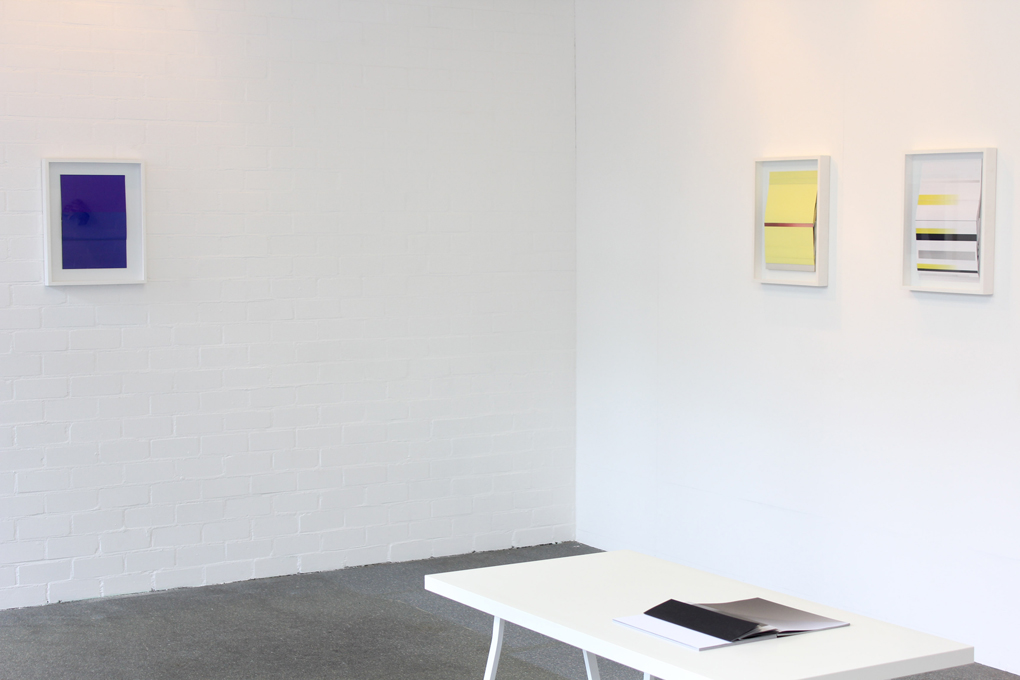 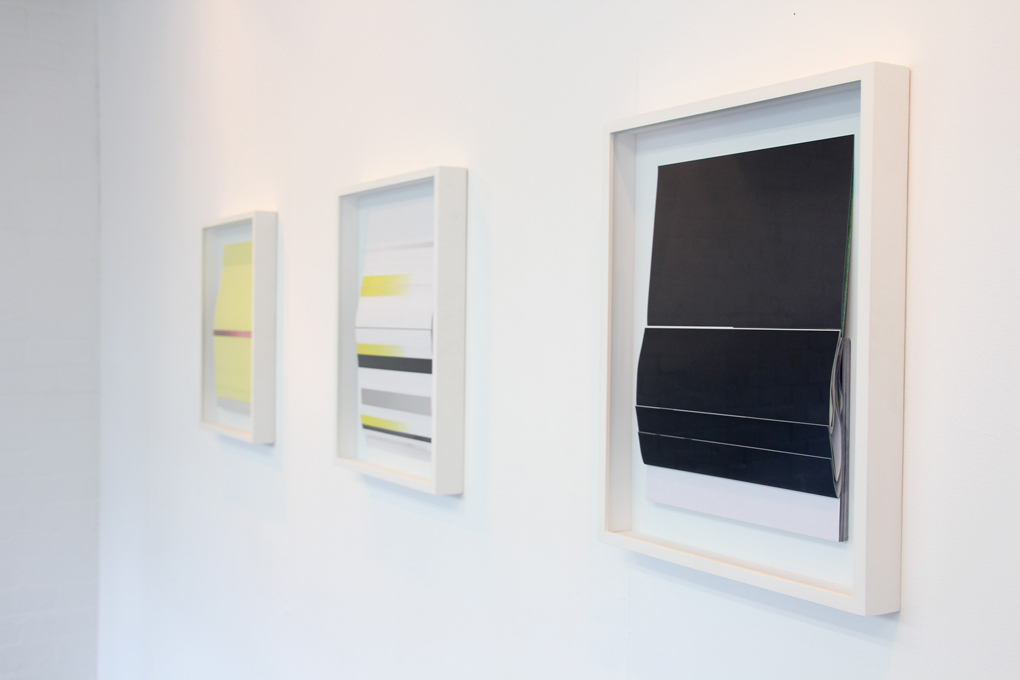 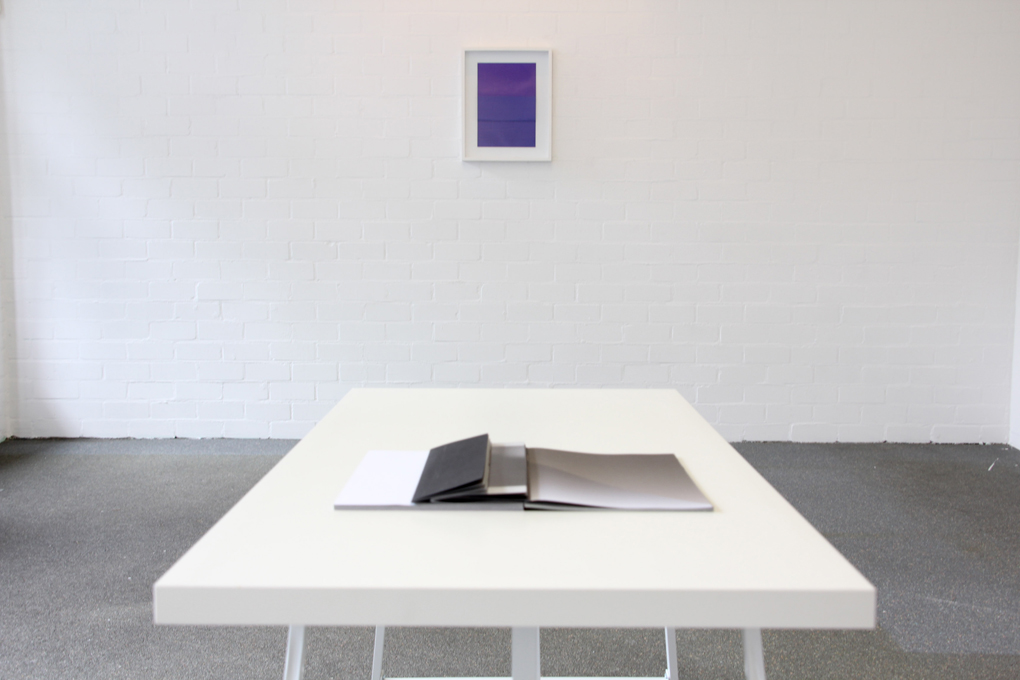 Gemis Luciani (1983) is an Italian artist currently living and working between Italy and Berlin. His research focuses on the expressive potential of an act of formal reduction. He graduated in sculpture at Fine Arts' Academy in Bologna (IT); he studied photography at Art Kunst Institute in Enschede (NL) and started collaborating with Teatrino Clandestino - a well known fringe theatre company from Italy - as set designer and performer. Between 2004 he was shortlisted for a series of prizes and exhibited widely in Italy and Germany.

Sarie Nijboer (1990) is a Berlin based curator. In her work she focuses on the patterns of thinking and acting of the human being. From there on she creates concepts that stimulates the viewer to think in a new direction. Sarie Nijboer studied Lifestyle & Design at the Willem de Kooning Academy and has since then worked on several art projects in Rotterdam, Berlin and Stockholm.