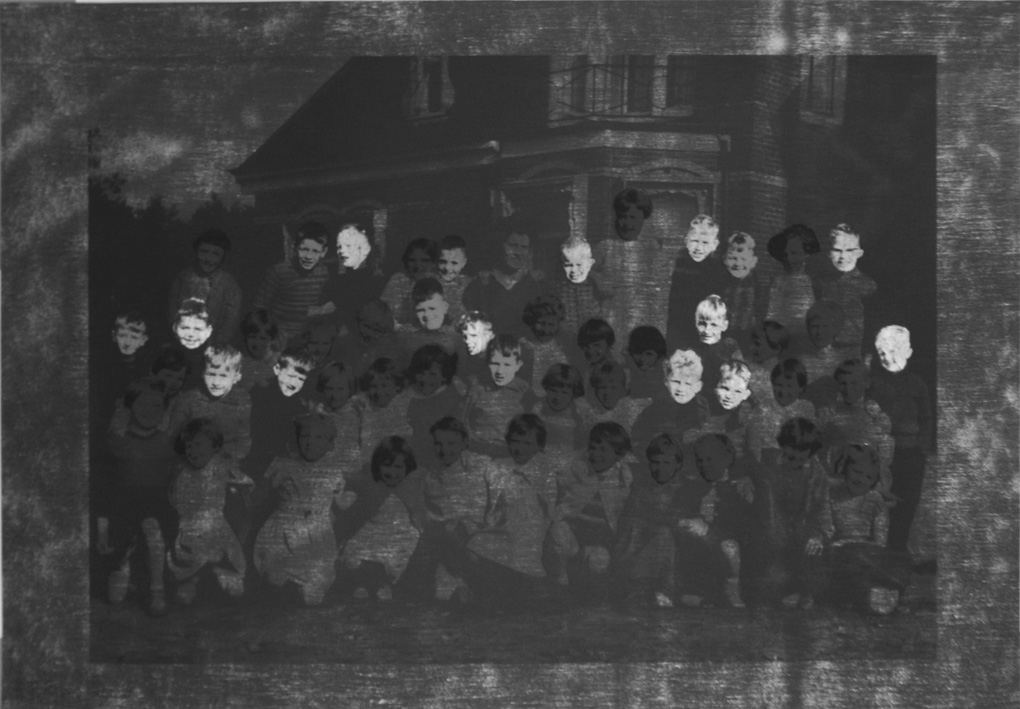 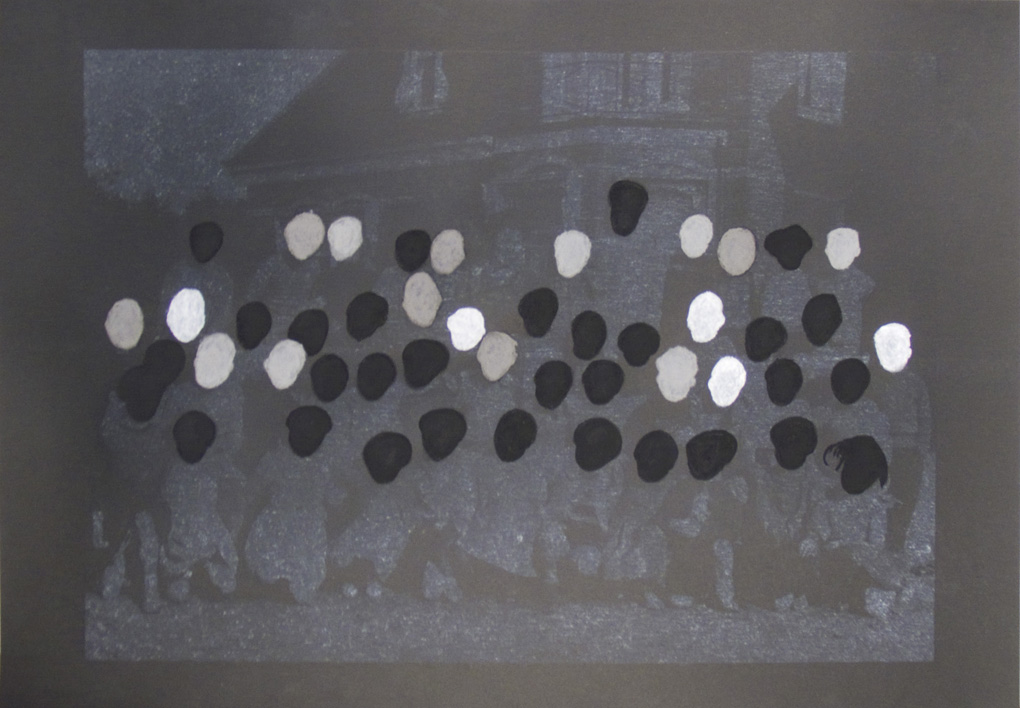 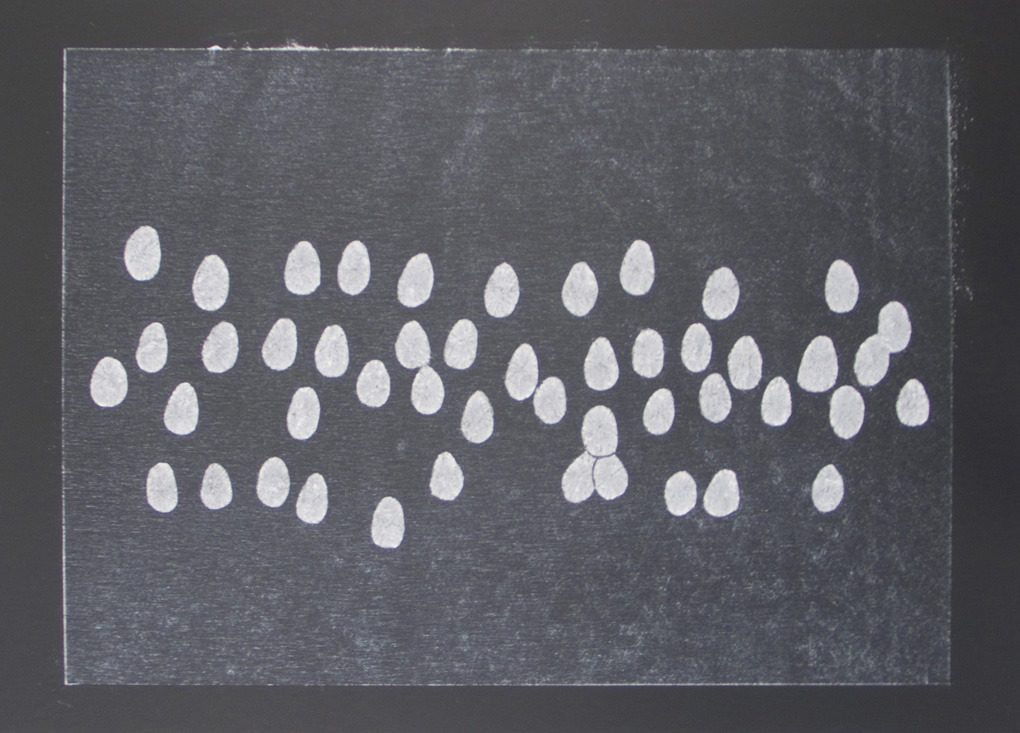 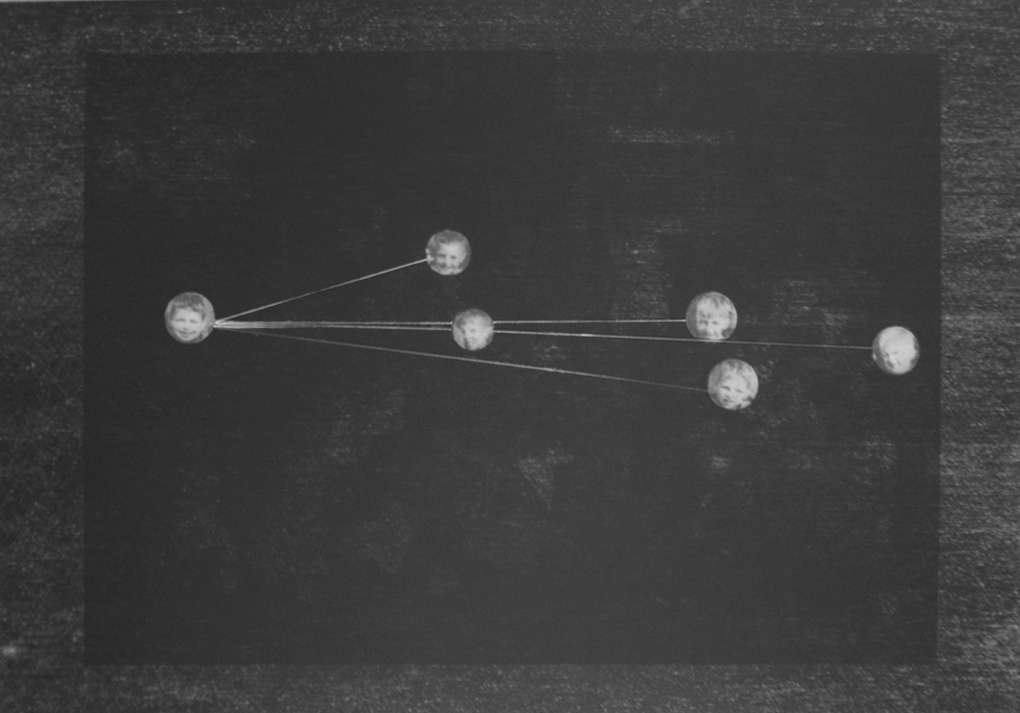 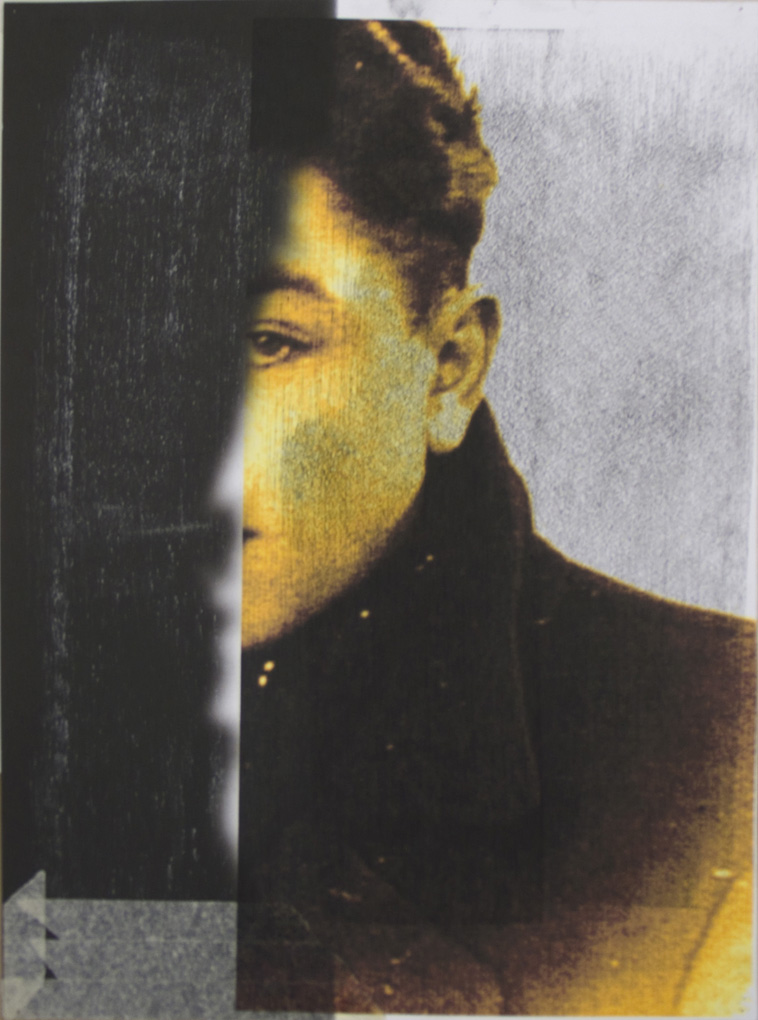 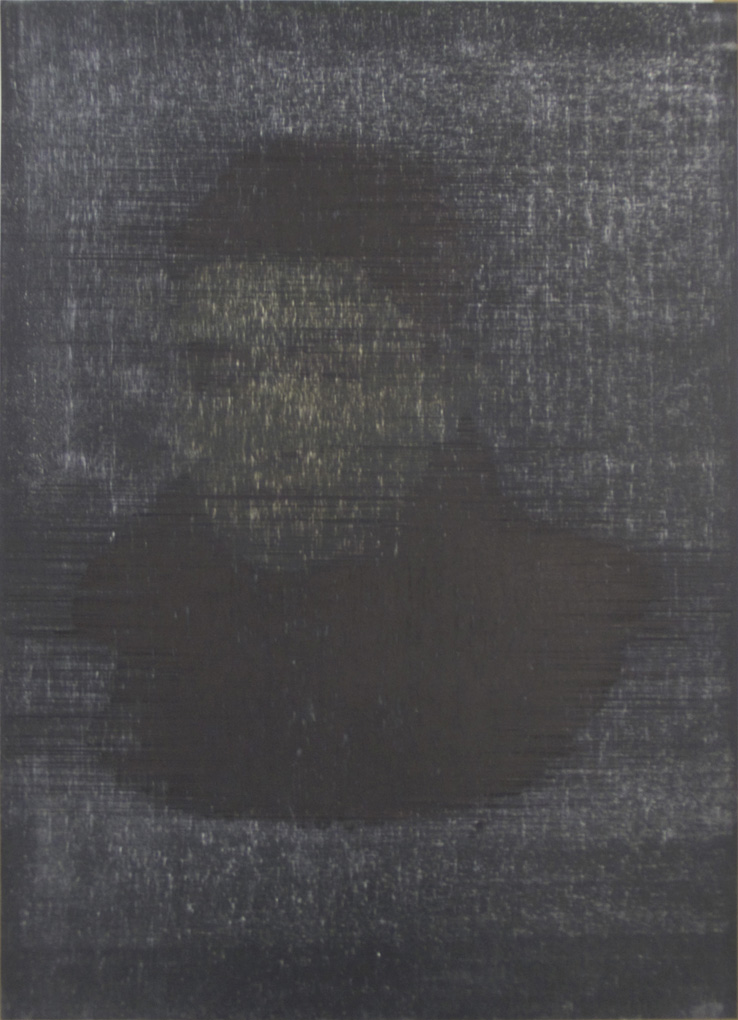 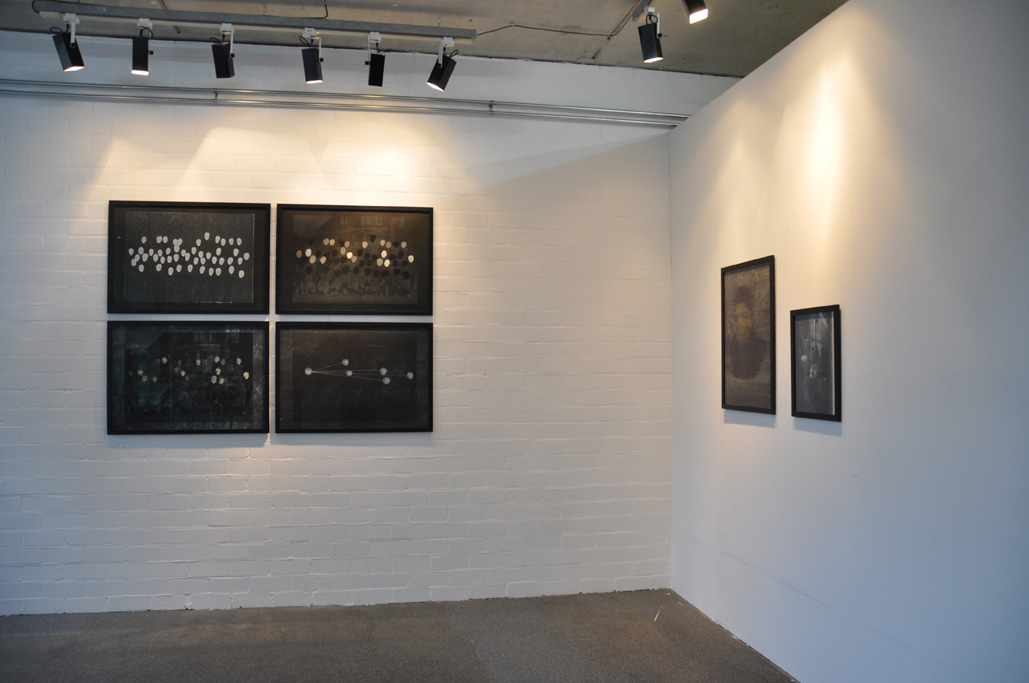 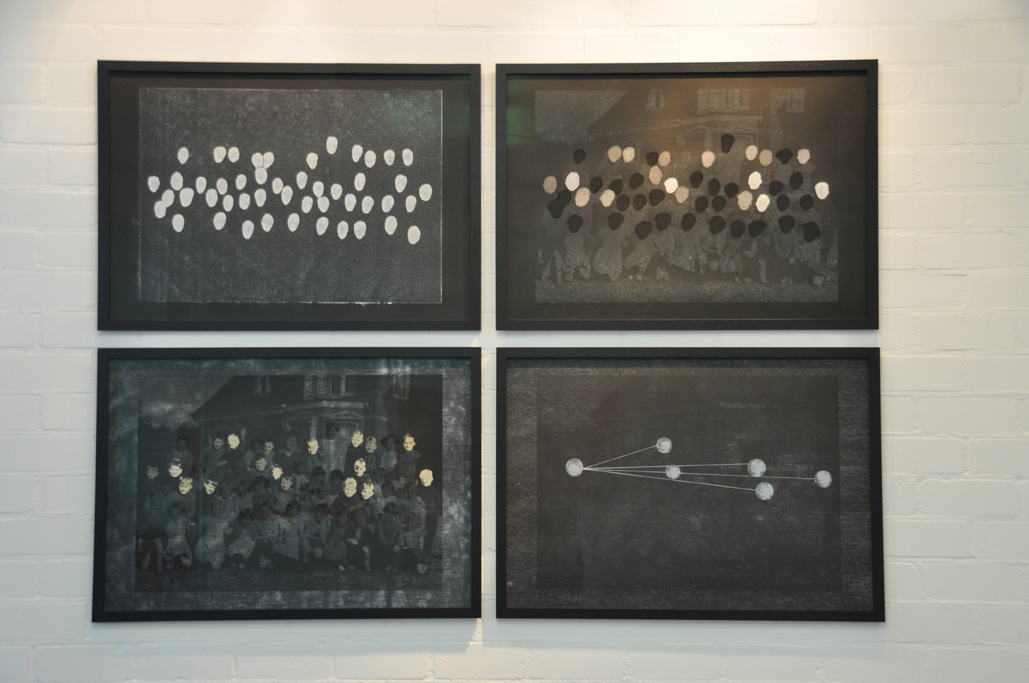 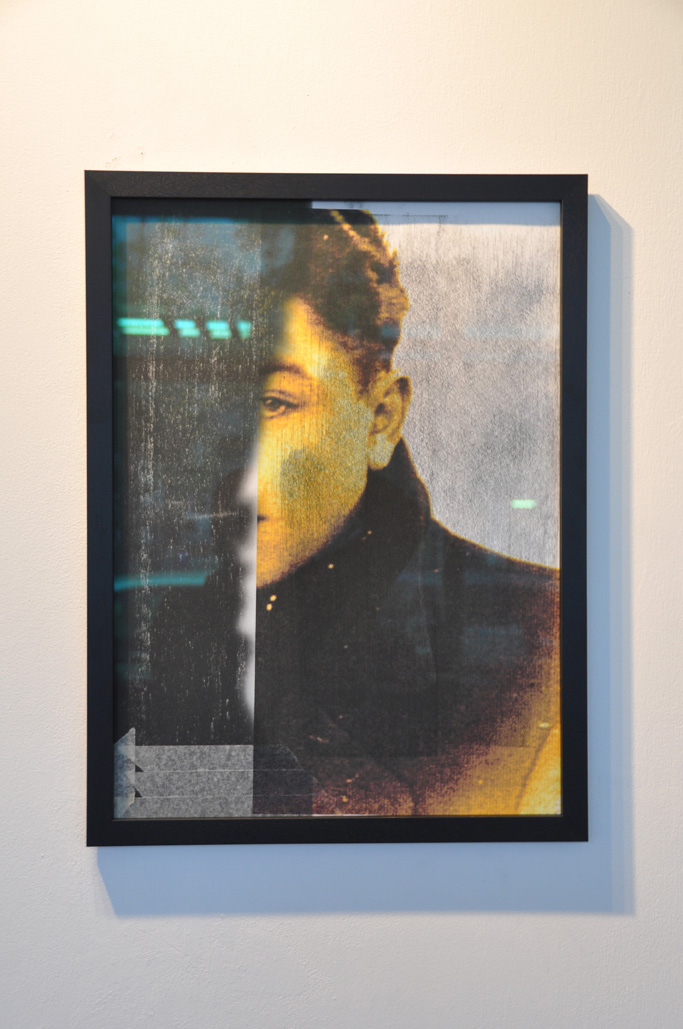 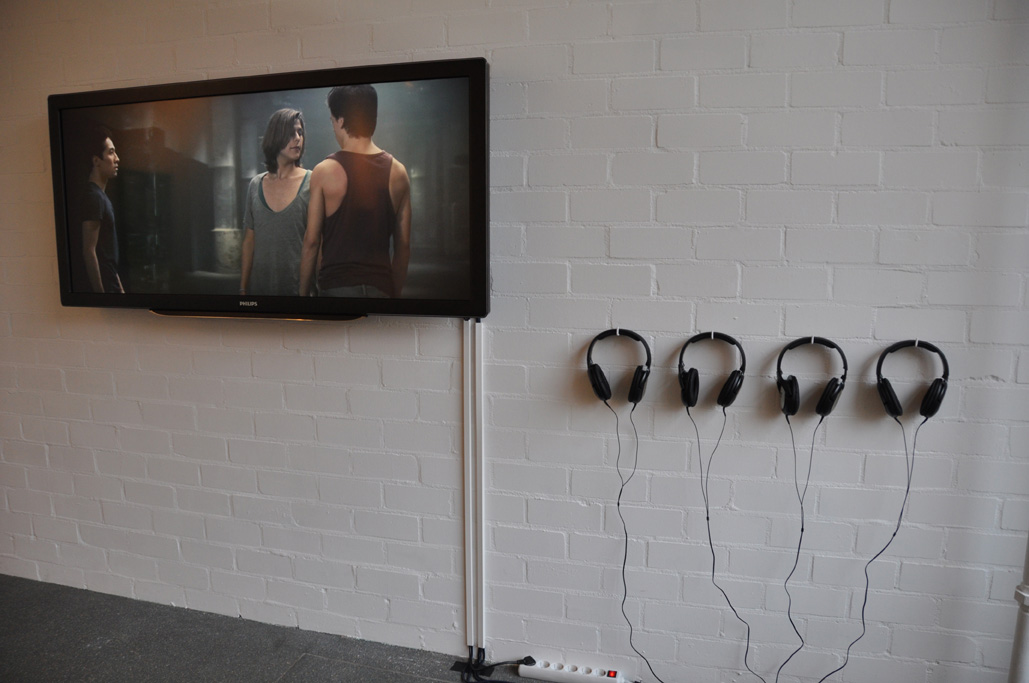 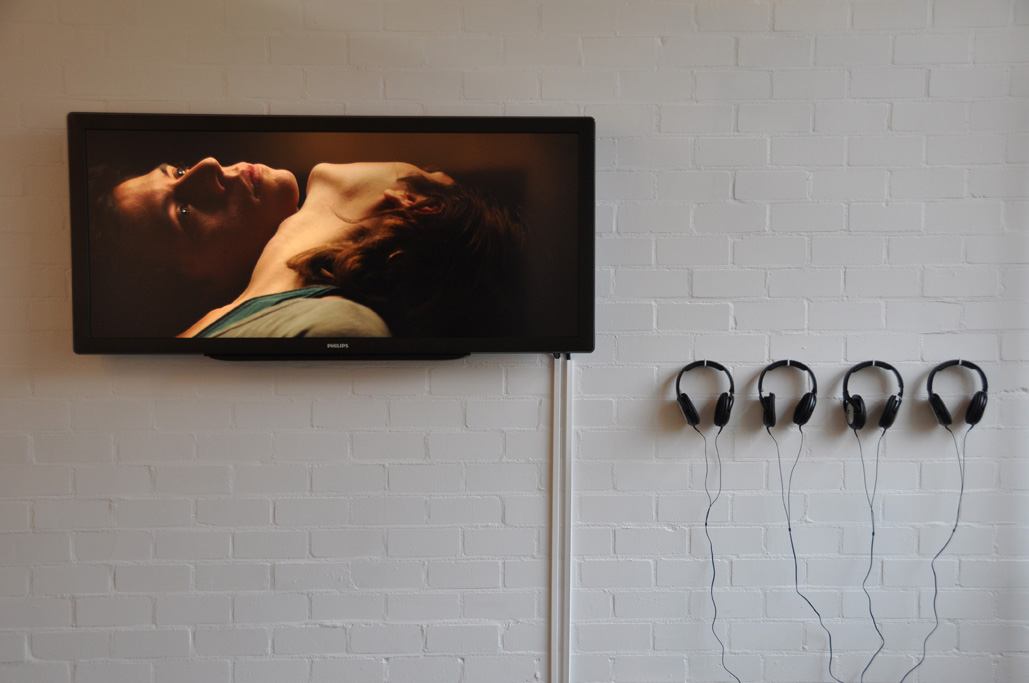 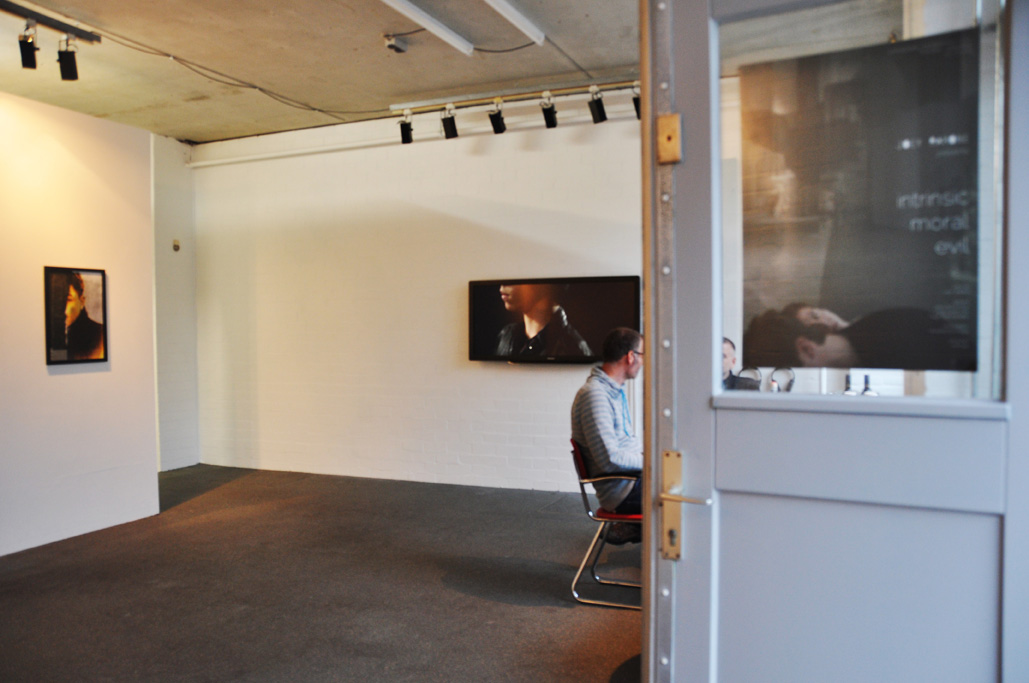 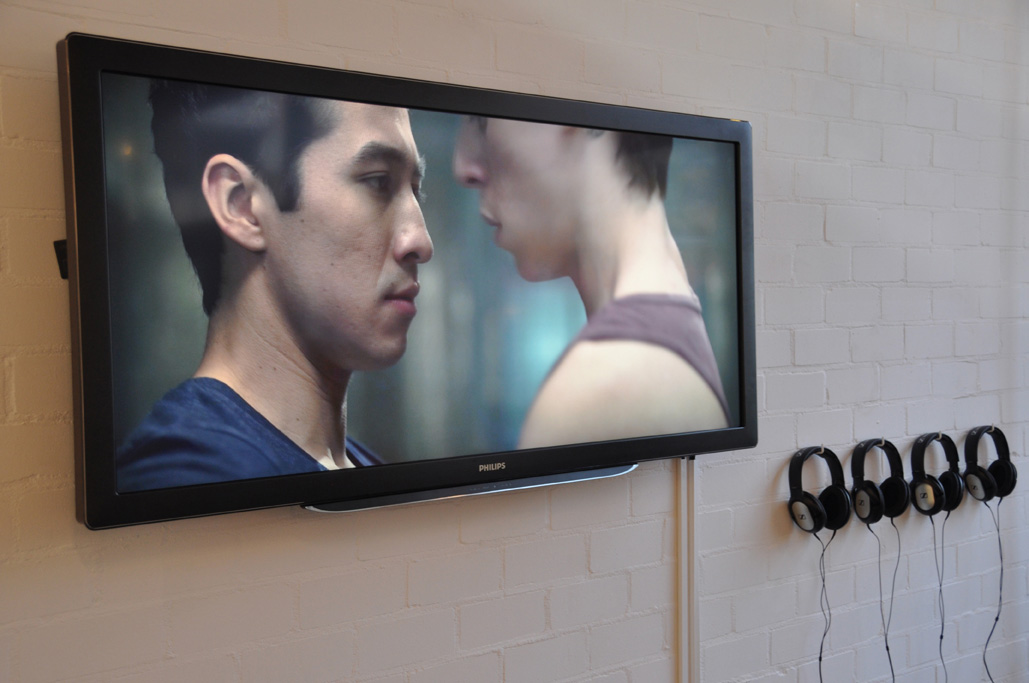 Harm Weistra studied Visual Arts at the Gerrit Rietveld Academy in Amsterdam and the Willem de Kooning Academy in Rotterdam, where he gradualted in 2011. He holds an MA in Social Sciences from Utrecht University. He started his career as journalist and teacher of journalism at the University of Zwolle.

He was nominated and selected as best emerging artist at the NeuNow World Wide Festival for Graduates (2012). He is recipient of the Stipendium for Emerging Artists granted by the Mondriaan Fund (2015). He is based in Amsterdam, The Netherlands.